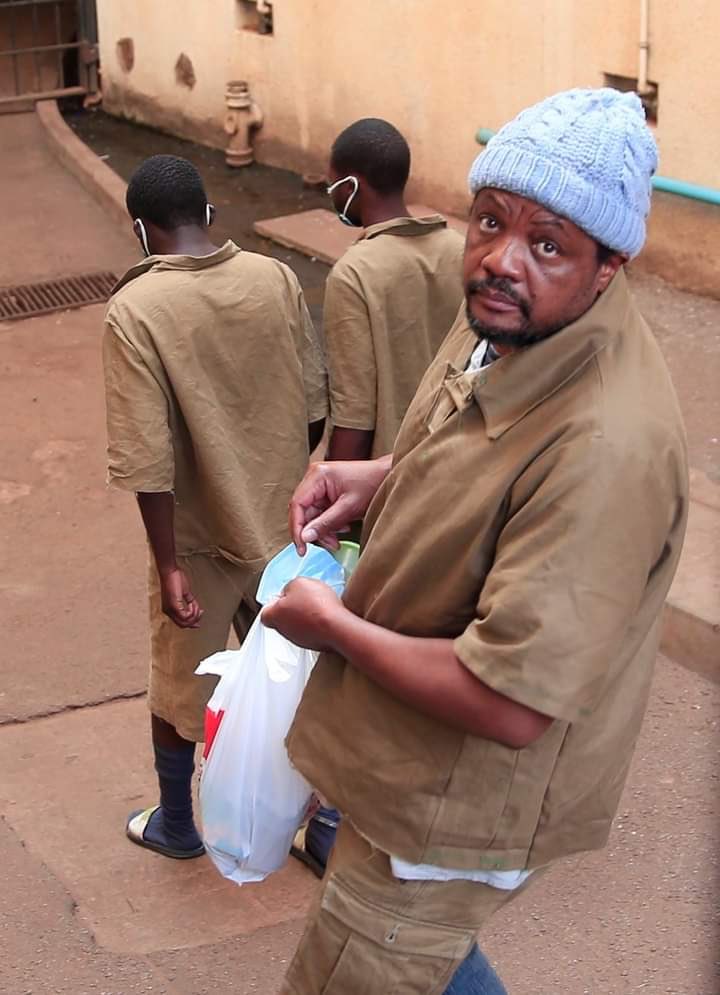 Award-winning journalist Hopewell Chin’ono has approached the courts with the intention of getting his passport which the state seized to prevent him from absconding court.

He has a pending case in which he is accused of incitement of public violence after he had rallied the citizenry to participate in the foiled 31 July anti-corruption protests which followed the exposure of grand corruption by government officials.

Chin’ono’s lawyers, Gift Mutisi and Doug Coltart, told Harare regional magistrate Ngoni Nduna on Monday that the filmmaker had been invited to attend the Black Wednesday commemorations scheduled for Wednesday in South Africa. They said:

As per the letter of invitation attached hereto, the SABC has invited Mr Chin’ono to participate in a round-table discussion to unpack the significance of Black Wednesday to the SABC as a public service broadcaster entrusted to deliver public interest programming.

The lawyers also took the opportunity to tell magistrate Nduna that they were suing him in his personal capacity ofor stopping lawyer Beatrice Mtetwa from representing Chin’ono.

The magistrate was offended with the manner in which he was addressed by the lawyers prompting him to summon them to his Chambers.

Upon returning from the Magistrate’s chambers, Mutisi had to apologise in court, saying he never intended to offend him.