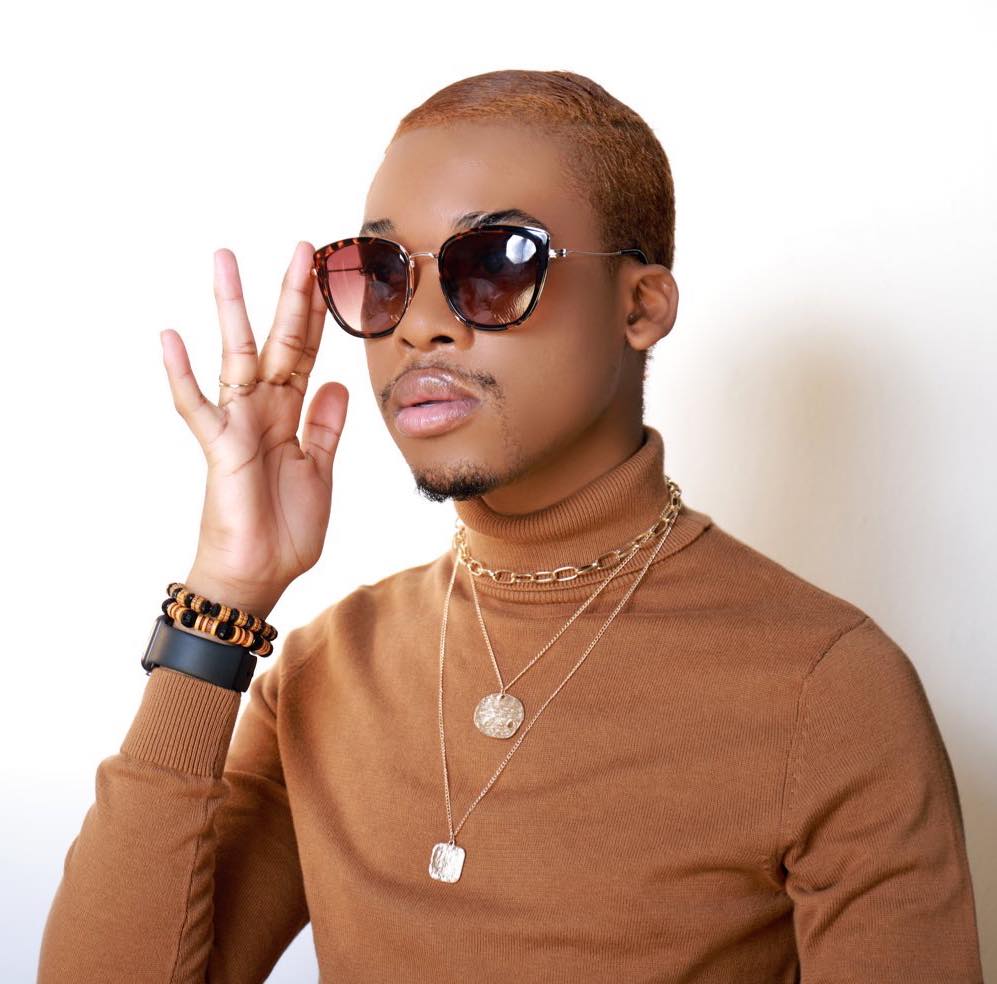 Dylan Kardashian real name Dylan Musanhu was a Zimbabwean born social media influencer who shot to fame after Nicki Minaj regrammed a side by side photo featuring him and her.

Dylan, 25, died on his birthday 27 February however the cause of death is still unkown.

Dylan was born in Kwekwe. He moved to South Africa, where his family lived for two years. Dylan moved to England in 2012.

He was the creative director, influencer and brand manager to South African television personality and actress Khanyi Mbau.

In October 2013, American rapper Nicki Minaj regrammed a photo of her and Dylan on her Instagram profile and the photograph quickly received over 60,000 “likes”. Other celebrities who recognised his Instagram work include reality TV stars Snooki, Kim and Khloe Kardashian.

In January 2016, Dylan was one of the social media stars to kick off the E! Red Carpet season at the Golden Globes Watch Along Party held in London.

In September 2017, Dylan attended the 10 Year Anniversary celebration launch of Keeping Up With The Kardashians hosted by E! Entertainment in London.-Gambakwe