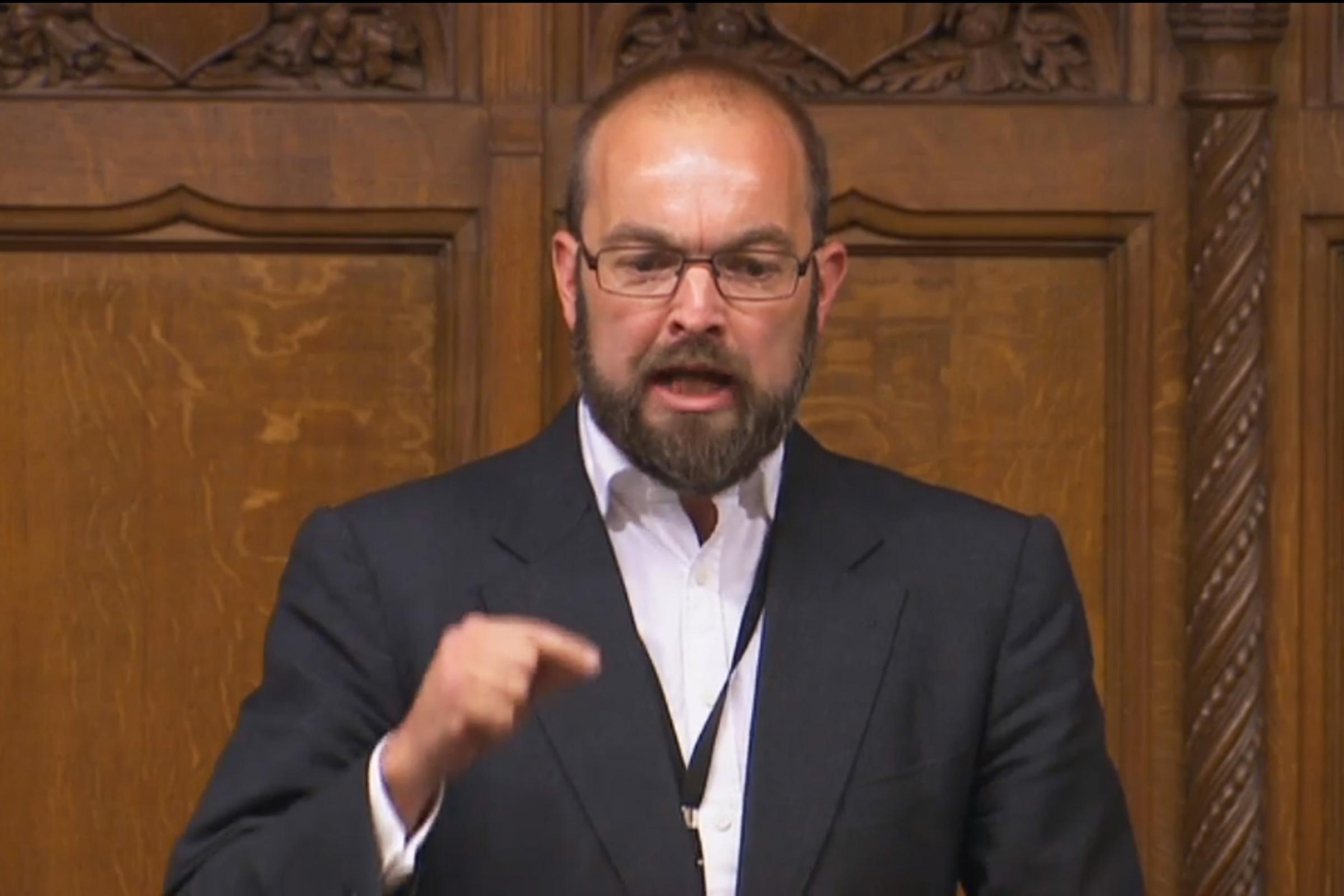 James Duddridge, the UK’s minister for Africa, appeared to confuse Zimbabwe with Zambia in a speech at the funeral of Kenneth Kaunda, Zambia’s founding president and one of Africa’s last surviving liberation leaders, in the country’s capital, Lusaka, last week.

Kaunda, who died last month at the age of 97, ruled Zambia from 1964, when it won independence from Britain, until 1991. He was respected across the continent as one of a generation of Africans who fought to free their nations from colonial rule.

Dignitaries from across Africa and beyond gathered on Friday to celebrate Kaunda’s life in a ceremony in Lusaka’s National Heroes’ stadium.

Duddridge, a Conservative MP who last year was appointed as minister with responsibility for Africa at the Foreign, Commonwealth and Development Office, was among the speakers at the event long with regional leaders such as Cyril Ramaphosa of South Africa, Emmerson Mnangagwa of Zimbabwe and Uhuru Kenyatta of Kenya.

Duddridge read out a message from the Queen before describing Kaunda as a “great man, an African hero, and a highly respected friend of the United Kingdom who helped end apartheid in South Africa and was firmly committed to the Commonwealth.”

He continued: “Today the United Kingdom mourns Dr Kaunda’s passing alongside his family, the people of Zimbabwe and indeed the wider world.

The slip prompted anger on social media, with some seeing evidence of enduring colonial-era attitudes among British officials towards African countries.Advertisementhttps://76aef429584a440bb49d997ee549e6d2.safeframe.googlesyndication.com/safeframe/1-0-38/html/container.html

In 2017, Donald Trump provoked widespread derision when he appeared to invent an African country called Nambia, telling leaders from the continent that “Nambia’s health system is increasingly self-sufficient”, at a lunch in New York.

On Friday Duddridge also appeared to stumble over the pronunciation of the name of Zambia’s present leader, Edgar Lungu.

The lengthy funeral service, which included a band, an artillery salute and a flypast, was broadcast on national TV networks in Zambia, South Africa and elsewhere in the region.

Ramaphosa earlier praised the “father of liberation in our region”, while the chair of the African Union, Moussa Faki Mahamat, described Kaunda as a “giant among men”.