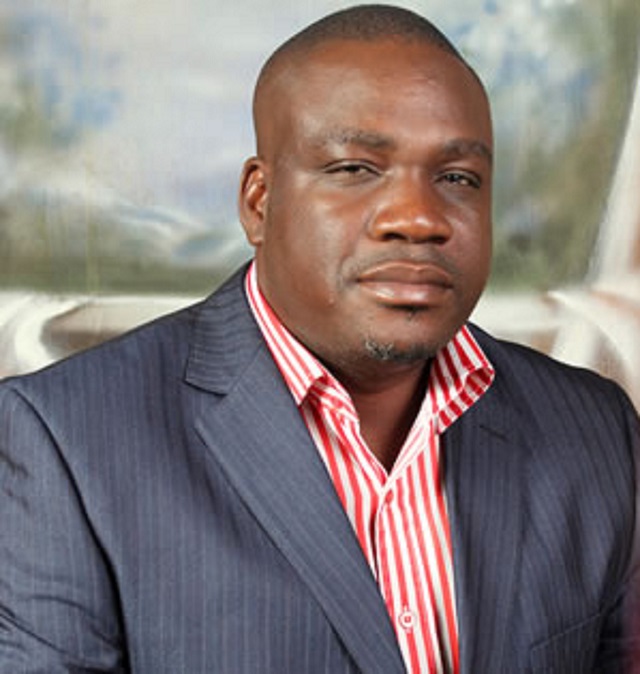 MDC Alliance secretary-general, Chalton Hwende has poured scorn on his detractors, who allege he grabbed the powerful opposition party post for self-aggrandisement.

The former Kuwadzana South legislator, who runs a SADC region transport logistics business which is alleged to have had contracts with Mugabe’s businesses, said he entered politics to end the former president Robert Mugabe’s dictatorship, which he blamed for the country’s socio-economic and political crisis.

The now late Mugabe was then toppled by incumbent President Emmerson Mnangagwa in 2017.

However, political analysts say Mnangagwa has morphed into another autocratic leader despite promising a departure from his predecessor’s legacy of violence and gross human rights abuses.

“Politics is not a money-making venture or a business to me but a calling to help my country get rid of kleptomaniac dictatorship that is destroying our future.”

Hwende claimed when he was elected the secretary-general of the MDC Alliance led by Nelson Chamisa, he declined a salary and other benefits from his party as he was a man of means who could afford to self-sustain a comfortable lifestyle.

“As SG (secretary-general), l work full time and congress resolved that l should be paid but since congress l have refused a salary, a car, airtime or fuel from MDC-A.”

“The previous SG (Douglas Mwonzora) had a Toyota Prado that was bought by the party, when the same offer was extended to me, l refused because l can afford to buy a car for myself,” said Hwende, who is a close confidante of Chamisa.

Mwonzora has since deserted the MDC Alliance and is now the newly-elected president of the MDC-T, another splinter organisation of the original MDC, founded by Morgan Tsvangirai in 1999.

Tsvangirai died exactly three years ago on 14 February 2018 at a private hospital in South Africa.

However, back to Hwende, he then attached an advertisement of his company, TruLogistics, which he said was the source of his wealth.

At one time Hwende and Chamisa were in the eye of a storm after it was rumoured the duo jointly-owned a freight company which provided trucks that transported milk and other dairy products for Gushungo Dairy, a company owned by ousted Mugabe family.

They both deny the allegations.

Instead, Hwende said the MDC Alliance was busy mobilising the rural electorate, a ruling Zanu-PF stronghold, ahead of the 2023 harmonised elections.

“Our party is strong and growing, we are organising from below. All our recalled MPs and councillors are busy working on our rural strategy to grow the rural vote. Let’s not be distracted.”