‘I found used condoms under the pillow’- Linda Masarira’s ex-husband speaks out. 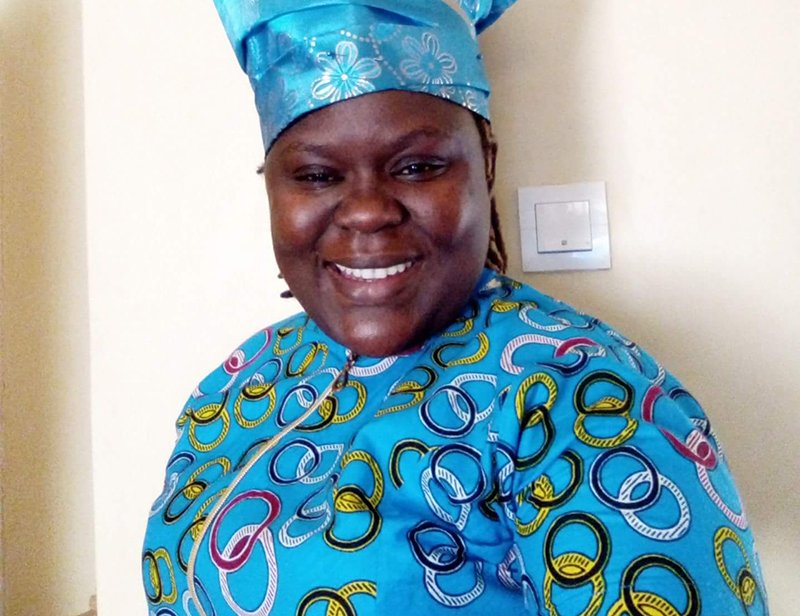 Linda Masarira’s estranged husband has said he regrets beating up the versant and out spoken opposition leader but said he was coerced into beating her up after he found used condoms under the bed in their matrimonial home.

The estranged truck driver Gilbert Kaingidza said their marriage was destined to collapse as Linda was always unfaithful, manipulative and an alcoholic who survived on loan sharks. “In the four months we stayed together, there were always cases of infidelity, emotional abuse and alcoholism and her friends can bear witness,” Kaingidza said.

Kaingidza said Masarira was a violent person who would push him to physical fights. “On allegations of physical abuse, we only fought twice and I regret the incidences, the first one is when I had just come from my trip in South Africa when I saw a used condom filled with semen. Upon confronting her, she claimed that it belonged to our 15 year old maid and I ended up losing my temper,” Kaingidza added.

In a press statement released today, Kaingidza said he was being used as a political pawn and he realised it after getting a tip off from one of Masarira’s close associates. “Truth be told, my marriage with Linda was an orchestrated move to further her political career as she always splashed incidents our differences in the media and never consulted her family members,” he added.

He further said her ex-wife was an alcoholic who was in the habit of leaving their matrimonial home everytime the two had disagreements. “Linda had a tendency of leaving our matrimonial home and went to God knows where and with whom for more than a week and I would always beg her to come home but she would not.

If you confront her she would cry over abuse and leave home again and come back home drunk and uncontrollable,” Kaingidza said.

Reached for a comment Masarira could neither confirm nor deny allegations of infidelity but said if Kaingidza had found the used condom he was supposed to divorce me. “Why didnt he divorce me if he indeed saw that kikkkk?,” said the out spoken Masarira.

She added that her ex-husband was in the habit of tarnishing her image hence the need to file divorce immediately. “From the time he fled Zimbabwe he went on a spree to tarnish my image and I am not disturbed by his continued rants and will not stop the divorce processes,” Masarira added.

The two went on a separation after staying together for less than four months. They were married in 2019 after having an affair for less than two months and Masarira briefly stayed in South Africa were Kaingidza is based.

After two months the former love birds came back to Zimbabwe but their marriage began falling apart as Masarira constantly made reports of gender based violence against her ex-husband. Kaingidza is customarily married to a Zimbabwean who is working in South Africa at the moment.

The two do not own any movable or immovable properties together and Masarira has since been evacuated from the apartment they used to stay after she allegedly failed to pay rentals.-ZIMMORNINGPOST