Home Entertainment ‘I was not surprised that he had died’: Ginimbi’s father 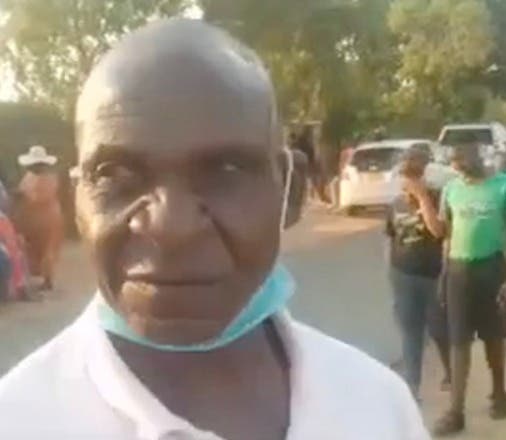 Anderson Kadungure, the father of the late socialite and businessman Genius “Ginimbi” Kadungure, said though it was sad to lose a son in a horror car accident, he was not shocked when he heard about the accident as his son was a speedster on the road.

He died when his Rolls-Royce Wraith collided head-on with a Honda Fit while driving back to his Domboshava home in the company of Limumba Karim, Elisha and fitness trainer-cum-video-vixen Michelle “Mimi Moana” Amuli — who all died after being burnt beyond recognition.

They were all coming from Moana’s 26th birthday party at Ginimbi’s Club Dreams.

“I received a call that he had been involved in an accident. We know he used to speed on the roads, so we were not shocked as the person who was phoning was crying.

“When we arrived at the accident scene, we saw his car in flames and he was sleeping by the side. He was my second born. Now only two girls are left after the death of the two boys.

Asked whether Ginimbi had a child, his father awkwardly said he only knew one child, although he did not know the name.

“Aah vakomana ava vanongoita vachisiya haumbovanzwisisa (these boys would jump from one woman to the other, so you would never understand them). We only know of one, but I don’t know the name since we did not stay with him/her,” he said.

But the gesture that Ginimbi’s father showed during interviews with the press left many with a view that the two had a sour relationship.