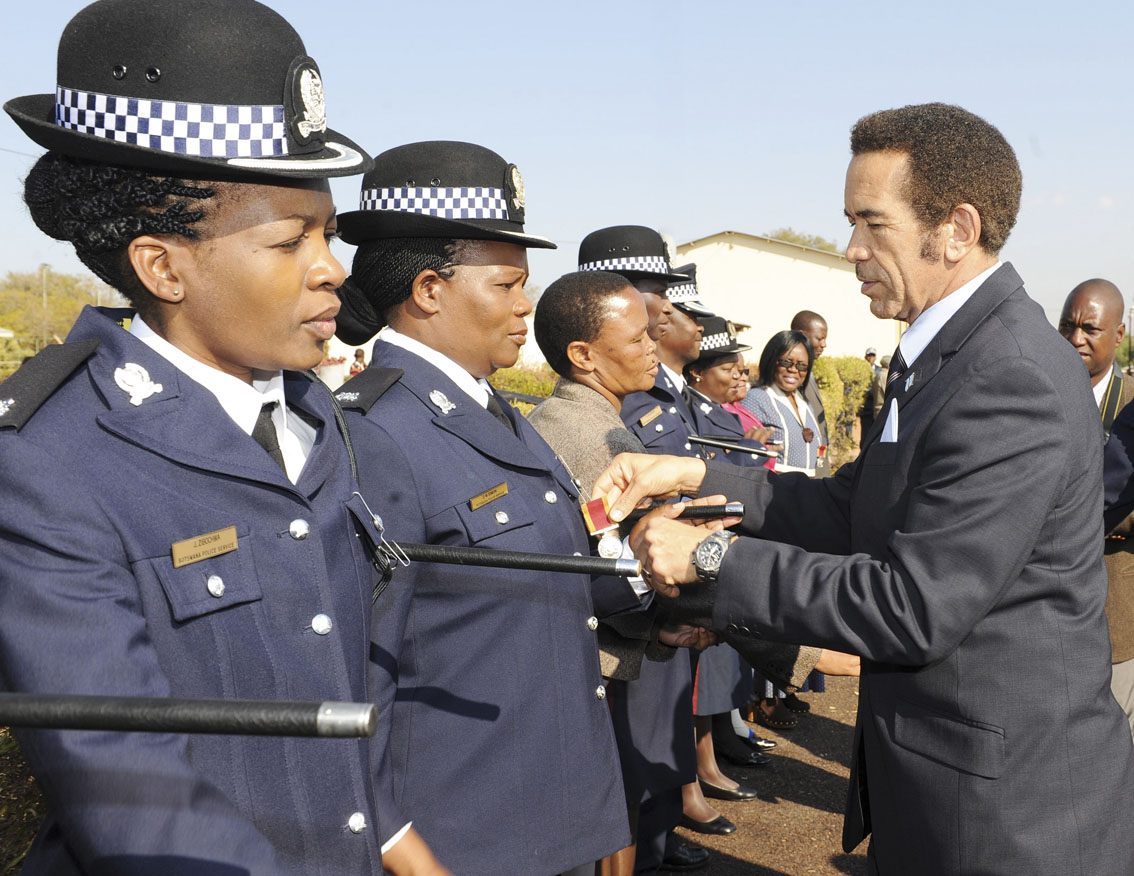 Dr Khama praised Zimbabweans for their contribution in his country’s development agenda.

The revelations by the former Botswana leader adds to the list of former presidents in the region who stayed and were educated in Zimbabwe at some point and these include former South African President Thabo Mbeki and former Zambian President Rupiah Banda, who was born and bred in Gwanda in a sign that the regional countries are closely intertwined.

Addressing a Confederations of Zimbabwe Industries (CZI) congress that was held in Bulawayo last Thursday, Dr Khama expressed his desire to revisit his childhood school, saying the place remains dear to him, much to the amusement of delegates.

On the political impasse that emerged between Zimbabwe and Botswana during his tenure, Dr Khama said he had problems with Zimbabwe’s former President Robert Mugabe’s leadership style which should not be misconstrued to mean hatred to Zimbabweans and the nation.

The former Botswana president was in the country to share notes with captains of industry and government officials on how Botswana managed to harness its natural resources and human capital to achieve a middle income economy by 1989 as Zimbabwe aims to craft a roadmap for the country to attain the same status by 2030.-zbc