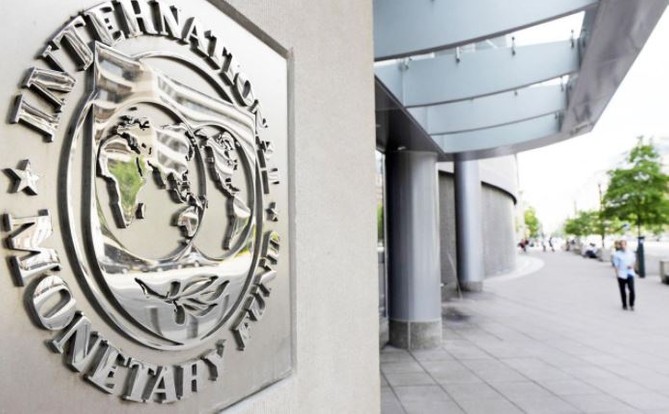 The International Monetary Fund (IMF) has revised downwards its GDP growth projections for Zimbabwe at a time Government is optimistic that the economy will record one of its best economic growth rates in years.

According to the April World Economic Outlook (WEO) Update released today, the global lender projected the Zimbabwe economy to only grow by 3.1 percent, lower than its earlier projections of a 4.2 percent growth made in October last year.

Government projects the Zimbabwe economy will grow by 7.4 percent in 2021.

The IMF’s downward review on Zimbabwe’s growth prospects, comes as the global lender said the pandemic continues to exact a large toll on sub-Saharan Africa.

“Following the largest contraction ever for the region (–1.9 percent in 2020), growth is expected to rebound to 3.4 percent in 2021, significantly lower than the trend anticipated before the pandemic,” reads part of the report.

The IMF said emerging market economies and low-income developing countries have been hit harder and are expected to suffer more significant medium-term losses.

In circumstances similar to those of Zimbabwe, the IMF said output losses have been particularly large for countries that rely on tourism and commodity exports and for those with limited policy space to respond.

Many of these countries, the IMF said, entered the crisis in a precarious fiscal situation and with less capacity to mount major health care policy responses or support livelihoods.