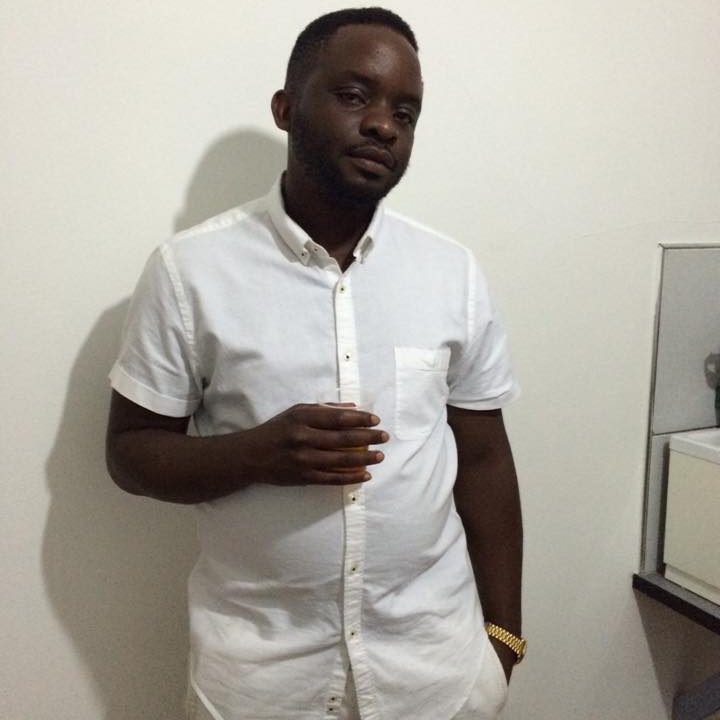 Craig Mavunga, a Band 5 Mental Health Nurse was charged with Lack of competence/Misconduct when he faced Nursing and Midwifery Council Fitness to Practise Committee earlier this year.

Watch him partying in video below:

A mental health nurse who gave a patient an extra dose of prescription medicine without checking their chart has been sanctioned.

Craig Mavunga was handed an 18 months conditions of practice order at the end of a recent Nursing and Midwifery Council (NMC) hearing where he was described as “having a tendency to deflect accountability onto colleagues” and demonstrated a “lack of competency” in some areas of his work.

The NMC panel heard that “a number of concerns” were raised in relation to Mr Mavunga’s practice while he was working as a band 5 mental health nurse for Leicestershire Partenership NHS Trust, including him “administering an off-prescription dose to a patient” and failing to check the patient’s prescription record.

The allegation related to an incident when Mr Mavunga gave a patient a fourth dose of a medication, when he was only supposed to have three doses in a 24 hour period.

During his time at Stewart House, an in-patient mental health rehabilitation facilty in Enderby, Mr Mavunga’s performance and progression were called into question and he underwent a series of reviews.

Colleagues who gave evidence at the panel hearing told the NMC that Mr Mavunga’s verbal communication with colleagues was “too brief and often did not include vital information”.

Colleagues also said that when talking to patients, Mr Mavunga often “went round the houses”, something the panel’s chair, Nicola Jackson, said could lead to “frustration and even aggression with vulnerable mental health patients”.

Colleagues also said that Mr Mavunga failed to correctly fill in written records if at all.

When discussing Mr Mavunga’s clinical ability, witnesses said that he was unable to complete some tasks without “heavy” supervision.

The panel’s report said: “The panel concluded that your clinical ability was inadequate in that you were unable to operate efficiently without a heavy degree of supervision.

“In particular, the panel came to the inevitable conclusion that the standard of care which you were capable of providing to patients was only possible due to a high level of input, support and supervision from your line manager and colleagues.”

Mr Mavunga’s ability to practice autonomously was also criticised. The panel said: “We heard of several occasions where you failed to complete tasks without constant prompting and that you lacked the initiative to perform essential responsibilities.”

When giving his own evidence, Mr Mavunga told the panel that he was often “exhausted” as a result of working night shifts and then covering bank shifts during the day.

He told the NMC that he did not want to make excuses but that there was not “adequate support” at Stewart House and that the facility was “understaffed”.

Mr Mavunga explained that there were times that he was the only qualified member of staff on shift meaning that there were many tasks to complete including “shift coordination, administering medication, responding to incidents and preparing handovers”.

He said that this meant he was “constantly under pressure and some tasks were either rushed or incomplete”.

In relation to the medication error, Mr Mavunga acknowledged his mistake and said that in his new employment at the Mett Centre – a Leicester-based mental health centre – he had completed a medication administration assessment which he passed.

When considering a sanction, the panel said it took into account the fact that Mr Mavunga was working in a “difficult” environment including “understaffing” and that he had fully engaged with the hearing and NMC process.