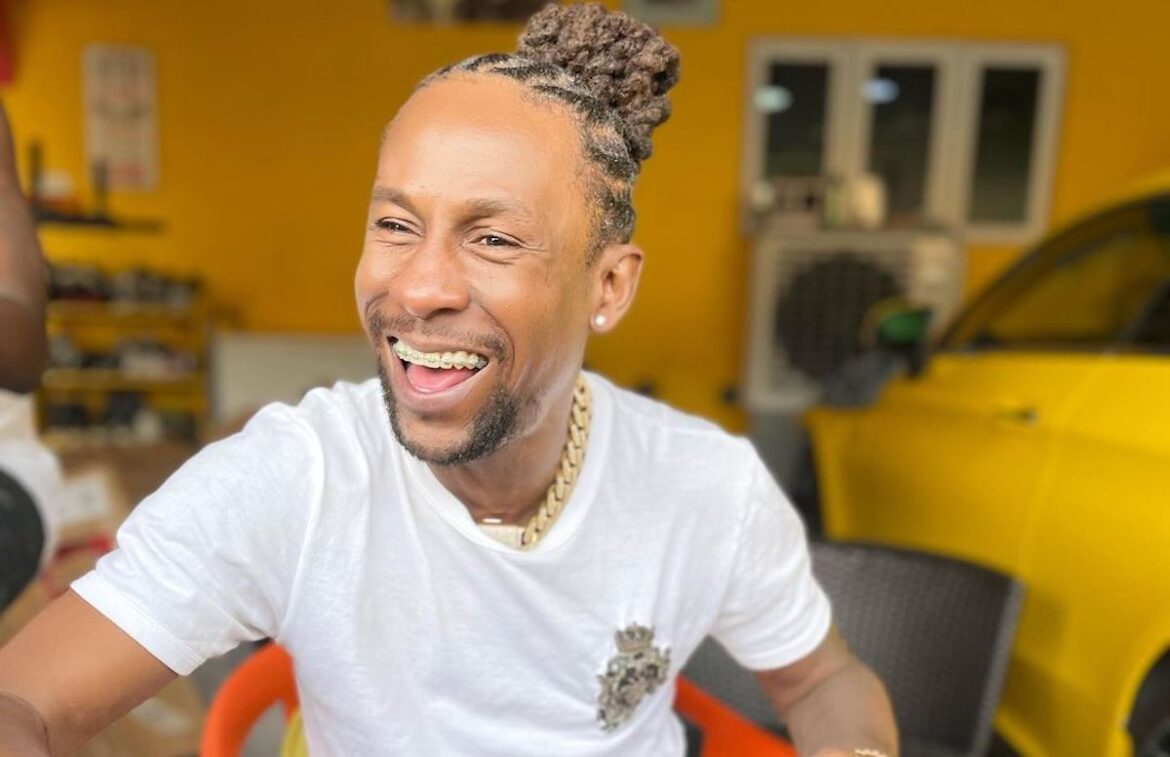 The Reggae star Jah Cure has been sentenced to six years in prison in the Netherlands for attempted manslaughter.

“The 43-year old man was sentenced to six years in prison – with credit for time served – for attempted manslaughter. The court finds him not guilty of attempted murder. His claim of self-defence was rejected by the court,” Franklin Wattimena, a press officer of the Netherlands Public Prosecution Service, told DancehallMag.

The Prison Walls singer, whose real name is Siccaturie Alcock, stabbed event promoter Nicardo ‘Papa’ Blake, 45, on October 1 at Dam Square, in the city center of Amsterdam, where he was booked for a performance. Cure had performed at Blake’s concert, two days before, in the Melkweg. However, he had not been paid his performance fee of 5,000 euros.

Blake, who is the head of the Roots Vibes Promotion company in the Netherlands, was hospitalized with injuries to the abdomen.

Prosecutors had demanded that the Jamaican singer be sentenced to eight years, with time served, for attempted murder and assault. However, Jah Cure‘s lawyer Tim Scheffer argued that the incident was self-defense and that it was never the singer’s intention to stab the concert promoter in the first place. Scheffer had also told the court that the threatening messages that Jah Cure sent prior to the stabbing were “part of the Jamaican reggae culture,” according to Het Parool.

On Tuesday, the panel of three judges rejected Cure’s claim of self-defense but ruled in his favor that it was not a premeditated act of attempted murder. “There is still too little evidence for a preconceived plan to take the victim’s life,” one judge said, according to Telegraaf.

According to Nu.nl, the court today described the incident as an “apparently fairly trivial conflict” which Jah Cure ‘blew up and escalated’.

“The judge ruled that such a stabbing incident in broad daylight in a busy place such as Dam Square does give the victim and society a great sense of insecurity,” Telegraaf noted.

Jah Cure can appeal the decision.

“Both the 43-year old man and the prosecutor can appeal to the Court of Appeal within two weeks if they disagree with the court’s ruling,” the Dutch press officer told DancehallMag.

This will not be Jah Cure’s first prison stint.

In 1999, he was sentenced to 13 years in prison for raping and robbing a woman at gunpoint. He served 8 years and during the last leg of his sentence, the singer’s popularity skyrocketed following the release of his hit singles Longing For (2005), and Love Is (2005)—which he admitted were recorded illegally—and True Reflection (Prison Walls) (2007).

He’s also known for the hit songs Never Find, the John Legend cover All Of Me, That Girl, Wake Up, and What Will It Take.