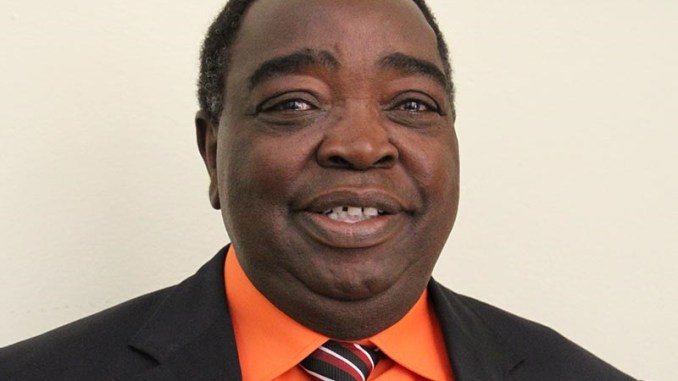 JAILED former Midlands Province Governor Jason Machaya has appeared in court on fresh charges of criminal abuse of office.
It never rains but pours for incarcerated former Midlands governor Jason Machaya who is facing fresh allegations for the unlawful allocation of state land.
Machaya, was convicted and sentenced to 30 months in prison. The former Midlands Governor is being charged together with former Midlands Provincial Coordinator Cecelia Chitiyo and five other government officials.
Prosecutor Mirirai Shumba told the court that during the period Machaya was the Minister of state for the province he allegedly connived with six other government officials to unlawfully allocate state land in Gokwe.
The other five accomplices are Matilda Manhambo, Shepard Marweyi, Sifelani Moyo, Ethel Mlalazi and Everest Nyamadzawo.
Machaya and his accomplices, will be back in court on the 14th of this month.