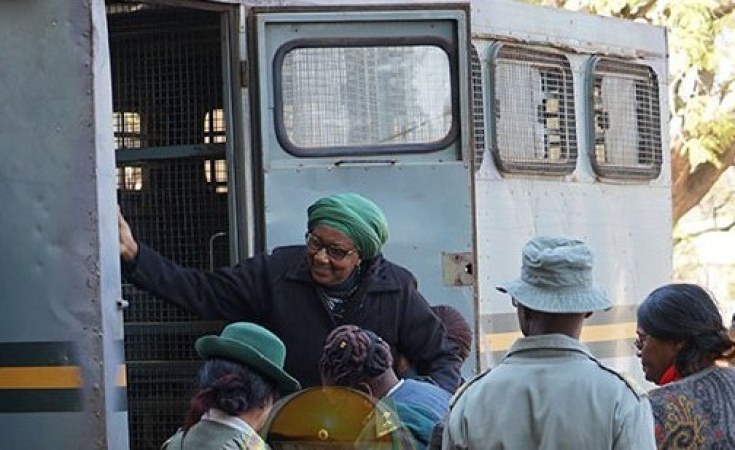 JAILED former Environment and Tourism Minister Prisca Mupfumira last Friday almost shed tears as she pleaded with the court to deliver her bail ruling on the following day, not Monday as had been directed by the court.

Mupfumira, who has been in remand prison for over a month, argued that she had been in custody for too long hence could not bear prison conditions.

Through her lawyer, Mr Charles Chinyama, she told the court that she was allergic to dust, cold and wet conditions.

Mupfumira, who is facing seven counts of criminal abuse of office involving US$95 million which she allegedly committed when she was Labour and Social Welfare Minister, made a fresh bail application last Friday following the expiry of her 21-day detention period.

She was issued with a certificate of detention on July 27 and could not apply for bail before the lapse of the 21  days. — Herald Reporter.