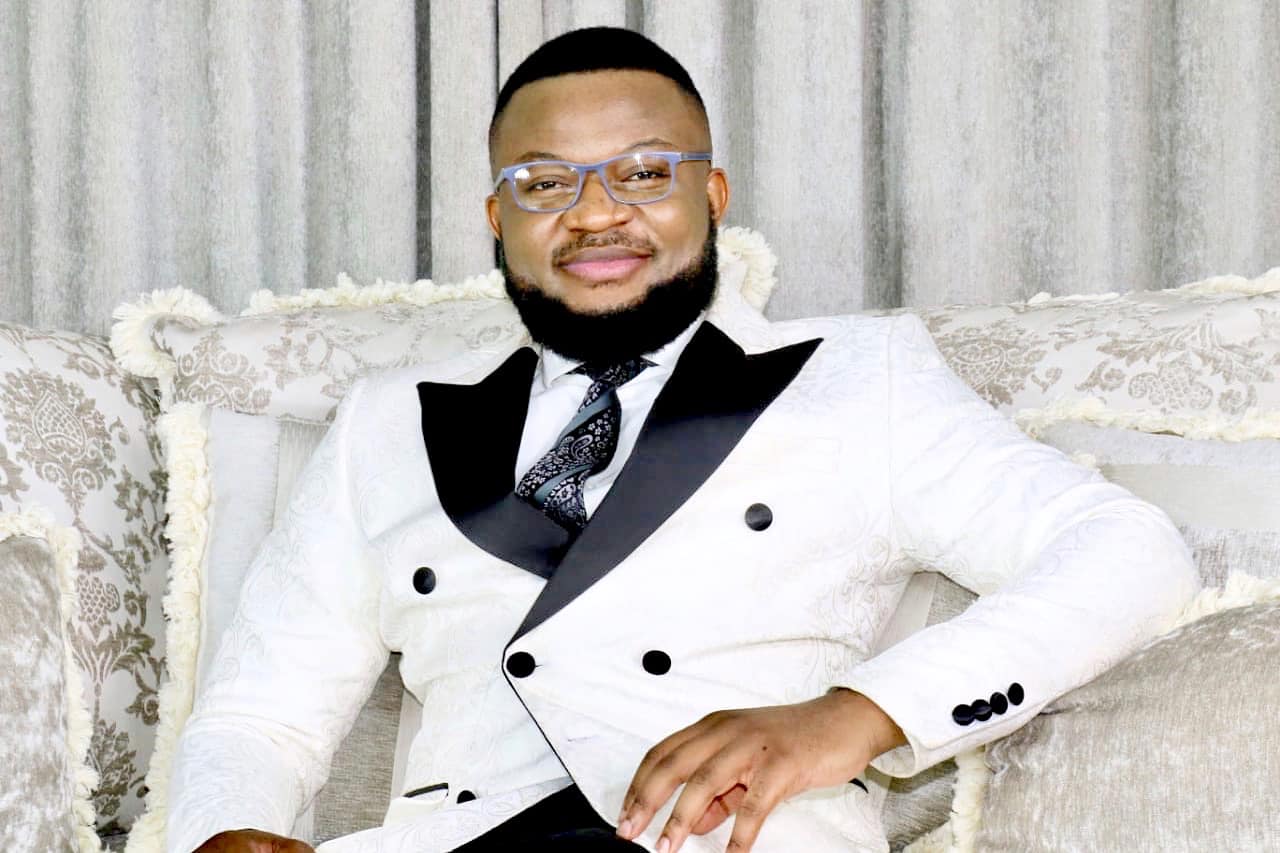 The self-styled prophet popularly known as Jay Isreal was arrested on Tuesday by South African police for being in possession of fake documents (passport and visa). Jacob Dube who lead a movement he termed ‘the back to Christ movement’

Had become popular for exposing other fake prophets and revealing the secrets and rituals they take part in to get spiritual powers.

The Zimbabwean born self proclaimed prophet Jacob Dube now faces deportation and remains in custody after he was denied bail.

Dube has remained in police cells at the Douglasdale police station in Fourways, Gauteng since his arrest.

According to sources close to the case, Dube was denied bail on suspicions that he might flee the country.

In a twist of fate for Dube who pressured Congolese preacher Alph Lukau out of South Africa and celebrated the demise of Malawian Prophet Shephard Bushiri’s undignified escape from the South African authorities. Dube has found himself languishing behind bars in South Africa.

Jacob Dube, has several pending cases among them, fraud, and intimidation.

He is wanted by the police in East London after he allegedly sent people to kidnap his former publicist after she exposed him as false prophet by revealing that he was hiring actors to fake miracles at his church.

“When my wife and I were going through extreme persecution by some dictators and media propaganda machineries, some holy men of God could not hold it in but come out with different verdicts; convinced that it was God Himself shutting down fake churches and ridding His church of fake pastors.

When the pandemic came and governments ruled that churches must close down, the same men of God were the first to think it was an attack from the Devil. When the police started arresting and harrassing them too, they declared it was the doing of the Evil one and that they were under attack.

It is completely not godly to rejoice when any church or servant of God goes through a trouble. We are one; our God is one; and the Holy Spirit is one. I believe the church is under siege and we need to stand together – to pray for the church as a whole despite our differing faith and beliefs – we are one.

Let us step down from the judgement seat and show love towards one another!”

Meanwhile, Jacob Dube, has recorded a video while in police cells in which he issued a warning against Alleluia Ministries church leader Alph Lukau and Uebert Angel, accusing them of being behind his arrest.

In the Video seen by Sunday World Israel accuses the two pastors of orchestrating his arrest saying that they have been looking for something to pin on him.

He said that his arrest was a declaration of war by the two pastors and he vowed to take the fight to them once he was released from the police cells.

“I have been locked up because they have been looking for cases to pin on me, yes I know Alph Lukau together with Uebert Angel from the UK are solely behind this. I’m giving you a warning, that this war that you have started, you must get ready, because when you think that you have won by having me here. You don’t know what’s coming for you. I want you to know that I’m coming for you once I’m done here,” said Israel in the Video.-REPORTFOCUSNEWS