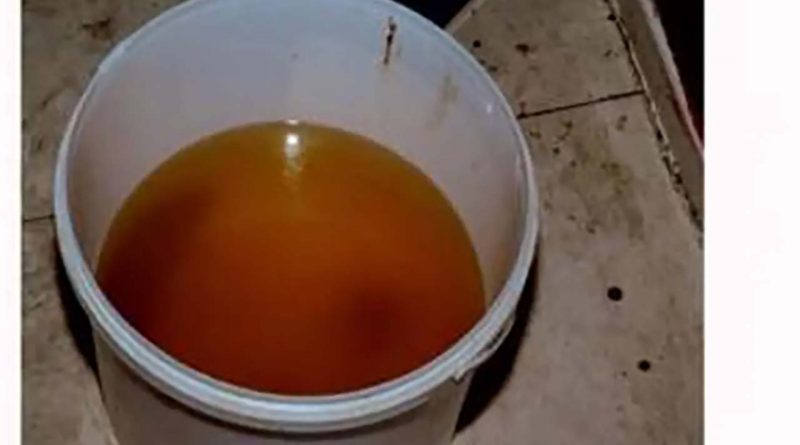 A jealousy Mvuma wife has been jailed for one year after being convicted of throwing a bucketful of human feaces and urine on her husband’s alleged girlfriend.

Magistrate Phathekile Msipa suspended the whole sentence on condition that the woman does commit service and does not commit a similar offense in the next five years.

It is the State case that Agnes Nkomo (36) of Plot number 25 Mvuma Road in Harben Park poured a bucketful of feaces mixed with urine on Nyaradzai Chapungu (30) for allegedly having an affair with her husband.

The court heard that on June 17, 2020 Nkomo intercepted the complainant when she was fetching water.
She accused Chapungu of cheating with her husband and during the dispute Nkomo threw contents of the bucket all over the complainant.

The complainant ran away as Nkomo followed hitting her with a stick.
A report was made leading to the arrest of Nkomo.-Mirror