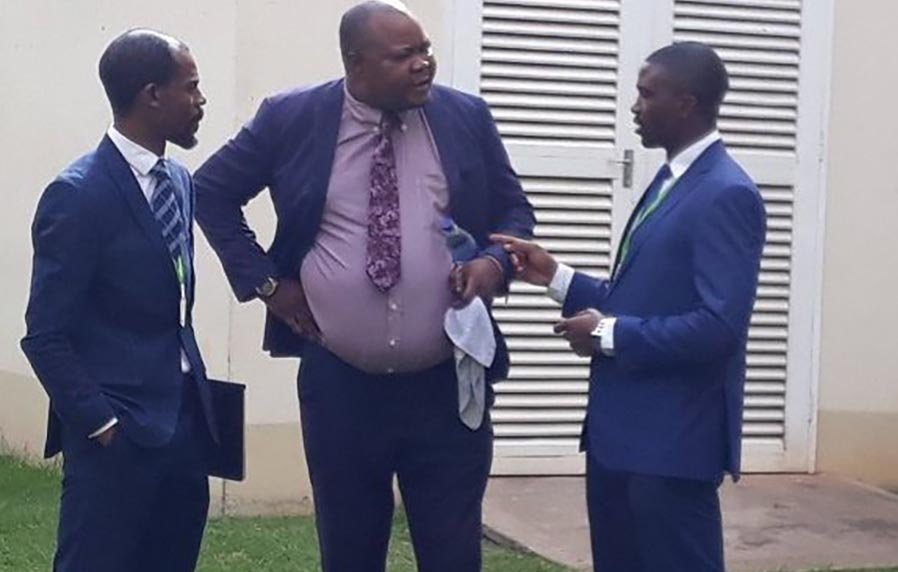 Scandalous Job was involved in a serious head-on collision along the Harare-Masvingo highway, as he made his way to his rural home. The vehicle suffered extensive damage but the MP seems to have made it out with no major injuries.

The MP is yet to comment on the matter.

Sikhala’s accident comes as a shock after another MDC-A spokesman Daniel Molokele was involved in a car accident on his way to Hwange just outside Bulawayo at the end of November.

Job Sikhala told Nehanda Radio “Yes I talked to him. He was taken to Hwange General Hospital by well wishers.”

Asked about Molokele’s condition, Sikhala said; “Yes he is out of danger. He left the car behind and was rushed to Hwange Hospital.”

“Hallelujah! I thank God l am still alive. Last night l was involved in a car accident near St Lukes turn-off (close to Lupane) By God’s grace, l escaped with minor injuries. It could have been worse.

“I was driving from Bulawayo to Whange, when l saw a herd of cattle crossing the road in the darkness of the night. Instead of driving straight into the herd, l swerved off the road.

“My truck ended up stuck up on a dry and sandy small river bed. The truck is badly damaged but its engine remained intact. I am now recuperating from my home at Whange.