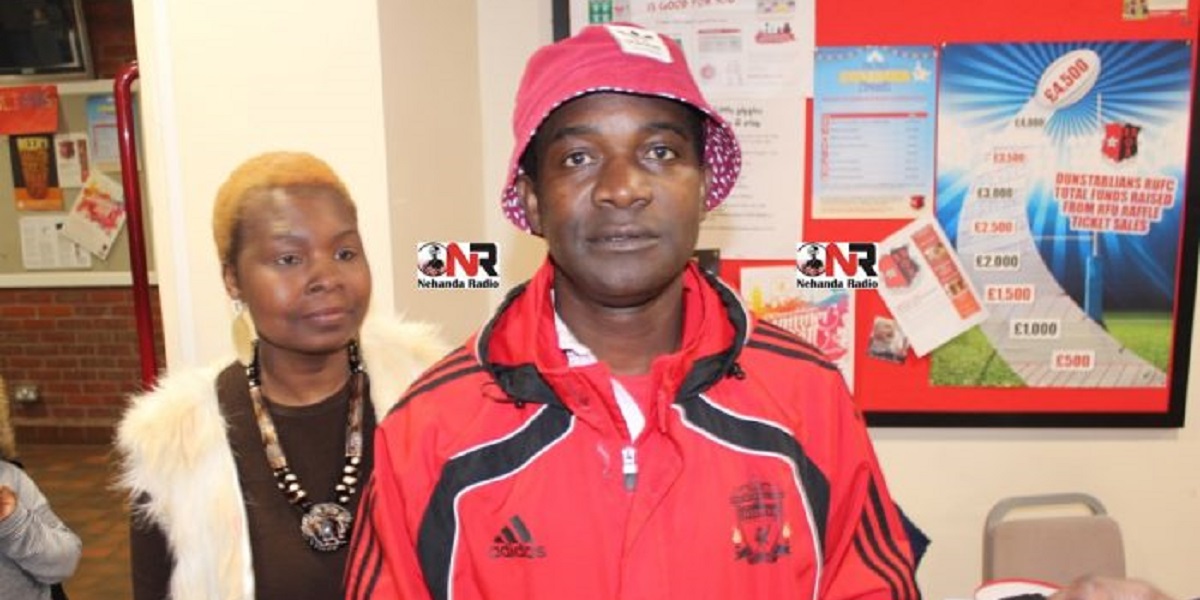 Mugabe, who relocated to the United Kingdom at the turn of the millennium, died in the early hours of Sunday morning after a battle with cancer. He was just a few weeks shy of his 53rd birthday.

Friend and former teammate Timothy Chirozvani, who is also based in the UK, confirmed the death.

Mugabe was vice-captain when CAPS United won their first ever league championship in 1996. His death comes just two weeks after the passing of their championship winning coach, Steve “The Dude” Kwashi.

He had made his debut for the Green Machine in 1988 and went on to win a number of trophies during the halcyon days for Zimbabwe’s “Cup Kings”.

Mugabe was still involved in football development as chairman of the CAPS United Legends UK, a registered community organisation that is assisting in the growth of junior football in Zimbabwe.

They have donated football kits to a number of academies in Zimbabwe in the last few years. Mugabe is survived by his wife Jennifer and children Irene, Ashley and Alvin.