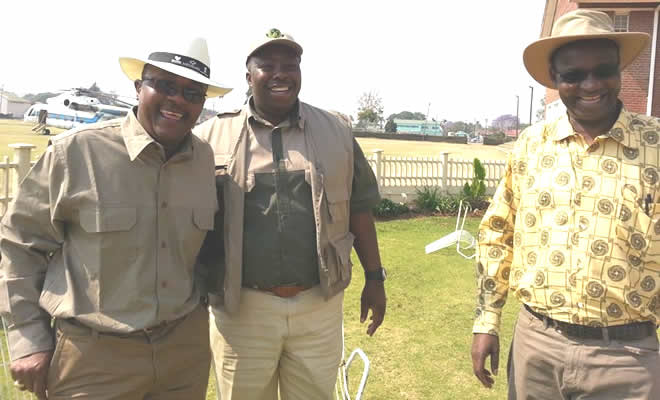 Professor Moyo who did not want to be to say much only responded to the tweet by saying, “The revolution will neither be tweeted nor facebooked!”

Zivhu added that ZANU PF needed a blanket amnesty for all ousted and exiled parry members to assist the party to win the elections.

“A blanket amnesty to all former Zanu Pf members is needed now, people differ pakufunga , but people like Jonso, Kasukuwere, Mliswa, Kaukonde, Jabhunu, Tsenengamu and the rest. Vana vemusangano they deserve another chance, not for them to have positions but kuva mu Party chete

Zivhu was expelled from ZANU PF in June 2020 after he called for dialogue between President Emmerson Mnangagwa and the MDC Alliance leader Nelson Chamisa.