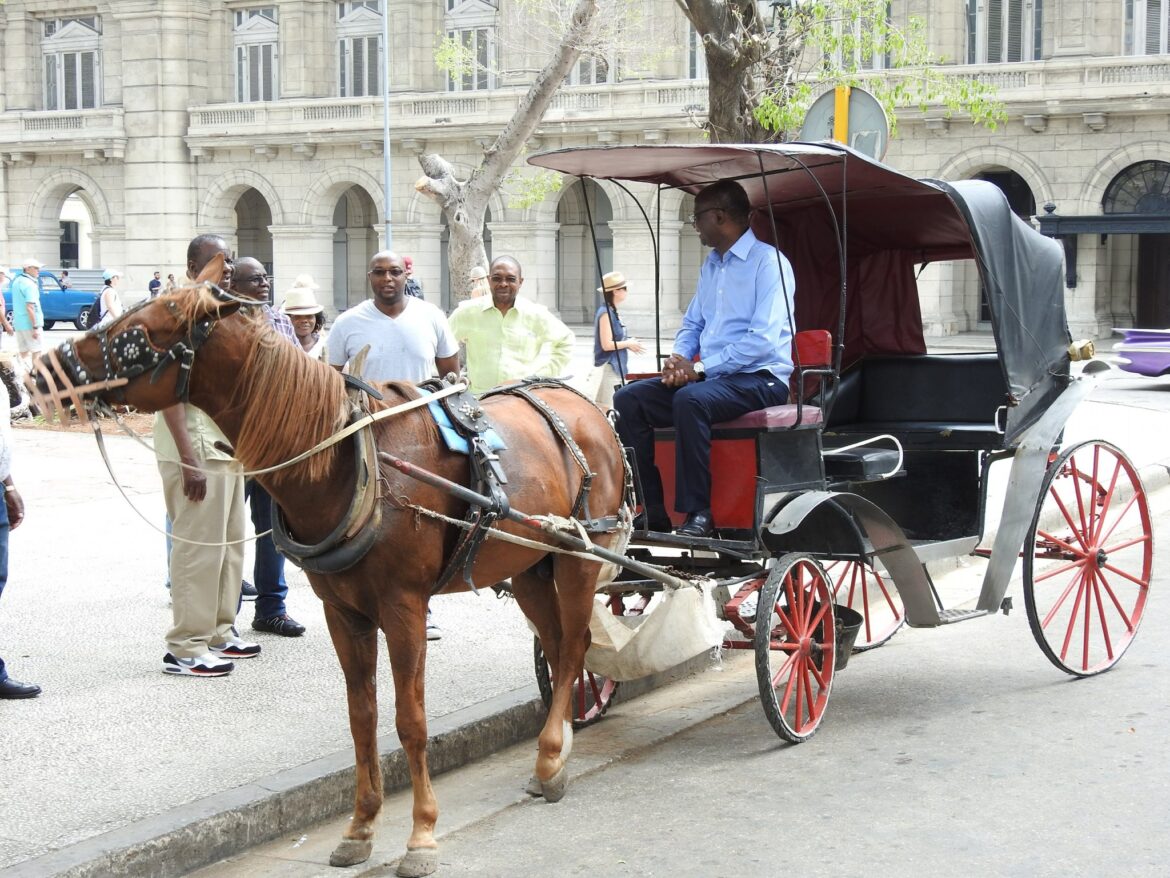 EXILED former Cabinet minister and Zanu-PF politburo member Jonathan Moyo has said he will not return to Zimbabwe anytime soon as he feared for his life after allegedly surviving an “assassination attempt” during the November 2017 coup.

Moyo is among key G40 members, such as Saviour Kasikuwere, Walter Mzembi and Patrick Zhuwao, who fled the country after a military coup that toppled the late former President Robert Mugabe.

The vanquished G40 was reportedly aligned to a camp linked to former First Lady Grace
Mugabe.

He made the comments during a national thanksgiving and dedication service held at the Zimbabwe International Trade Fair (ZITF) in Bulawayo.

But Moyo said he would not risk his life returning to the country when President Emmerson Mnangagwa and other military leaders who fronted the coup are still in power.

“Like compatriots elsewhere in the diaspora, I am ancestrally and, therefore, existentially Zimbabwean and Zimbabwe wherever I am, as such I did not and cannot flee Zimbabwe, but I fled murderous Gukurahundists that Bishop Manhanga was praying with and for,” Moyo said in an emailed response to the NewsDay.

Mnangagwa attended the thanksgiving ceremony in the second capital.

“… they were baying for my blood and they had put my family on harm’s way, falsely accusing me of treason, causing disaffection in the army and working for the CIA [Central Intelligence Agency] through the then United States ambassador in Harare, Harry Thomas, whom I never met nor spoke to even for one second during his entire tenure in the country.

“Today, they are the illegitimate government. If I fled them when they were not in government, it is preposterous for anyone, let alone a whole bishop who ought to know better, to say I should go back to the murderous Gukurahundists today when they are the government. It’s like inviting me to a slaughterhouse. Hell no!”

But academic Alex Magaisa accused G40 members of “overestimating” their worth after they were dribbled out of their comfort zones by a faction linked to Mnangagwa in 2017.

This followed reports that the exiled politicians, Kasukuwere in particular, were plotting a comeback to grab power in Zanu-PF.