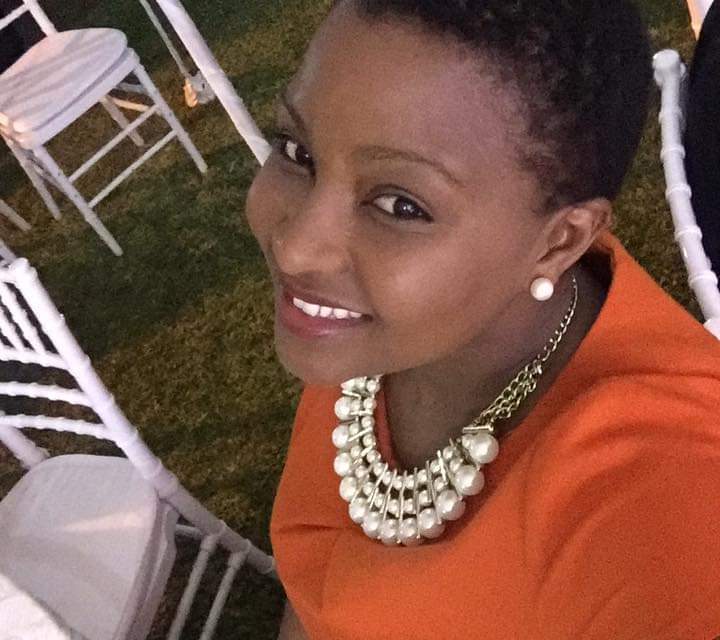 According to Moyo, a junior staffer in the Foreign Affairs Ministry, Lynnette Mahlaba, was in a romantic relationship with the former army lieutenant-general SB Moyo and the two had a baby.

Permanent Secretary in the Ministry of Information, Nick Mangwana, accused Moyo of running a reckless rumour.

Mangwana added that he was good friends with Lynnette and knew where she lived as well, adding that Moyo’s sources had lied.

But Moyo dug in but still refused to back up his tweet with evidence.

“Ok Cde Secretary. It’s good to stand up for friends. But insiders have a different account. Meanwhile, why are you making it like it takes a life time to have a baby or that it’s unusual for a transferee to stay at a guest house pending their transfer to a new posting?” he said.

Several of Moyo’s own followers accused the once highly respected academic of turning himself into a purveyor of falsehoods and mundane gossip on social media.

International trade lawyer and celebrated author Petina Gappah took issues with Moyo’s tweet, saying it was in bad taste and urged Moyo to pull it down.

“Prof Moyo, I was with Lynette two weeks ago. She is a good friend and a gifted up and coming diplomat and she does not have a baby, new or old. Please take this tweet down as it is simply untrue. Thank you for your kind consideration.”

While Lynnette remained unreachable at the time of publishing, a close source told the Zimbabwe Voice that she was the daughter of the late Lieutenant Colonel Hebert Mahlaba, who died in December 1998 aged 52.

He also served as chairperson of the Zimbabwe Mozambique Friendship Association (ZIMOFA) which raised aid for Mozambicans from among Zimbabwean businesses and the public in the 1980s when Mozambique was being torn apart by hunger and civil war.

“Lynette is daughter to the late hero Lieutenant Colonel Mahlaba.  SB is probably more of an uncle or godfather because the families are known to be close. It’s disturbing to think why a whole former Cabinet Minister can choose to do this to young people all for “loves and retweets” on social media,” a source told this publication.

“Her late father was a family friend of SB Moyo’s and she’s is even known to Loice Matanda-Moyo, SB Moyo’s wife. It’s not only a case of Jonathan Moyo seeking to tarnish people’s lives with unsubstantiated gossip, but it’s also a case of his intelligence misfiring or even setting him up so that he loses credibility,” revealed the source.

Another friend of Lynnette’s, speaking on condition her name is not revealed, said the aspiring young diplomat was really disturbed by Professor Moyo’s unfair tweet.

“She is disturbed and hurt, but she is also a strong character and can weather this unfair attack by Professor Moyo, who she never wronged in any way. She however finds time to give to charity as a way of releasing the stress,” the source revealed.

The young Mahlaba is a co-founder of With Love Foundation, a charity that tries to provide soup and other materials to orphans in and around Harare.

She has also been involved in the provision of free healthy, nutritious and appetising meals for school children and marginalised Zimbabwean communities beginning with Mashonaland Central, Masvingo and parts of Matebeleland.

Together with two other vibrant community builders Tendai Michelle Mufunda and Chenaimoyo Sasha Mudede, Lynnette Mahlaba’s With Love Foundation runs three projects: Zim Clean, Soup Kitchen and One Million Pieces, which it says will go a long way in assisting their cause.

One Million Pieces project collects clothes and give them to the needy. Zim Clean takes care of litter on the country’s busy streets.

“She’s a full time civil servant who also gives back to the community by way of helping the needy, and it’s a shame that a whole Professor and academic picks up a fight with such a young, indefensible lady moreso during the period of 16 days of activism against Gender-based Violence,” a colleague of Lynnette’s told the Zimbabwe Voice on Tuesday.