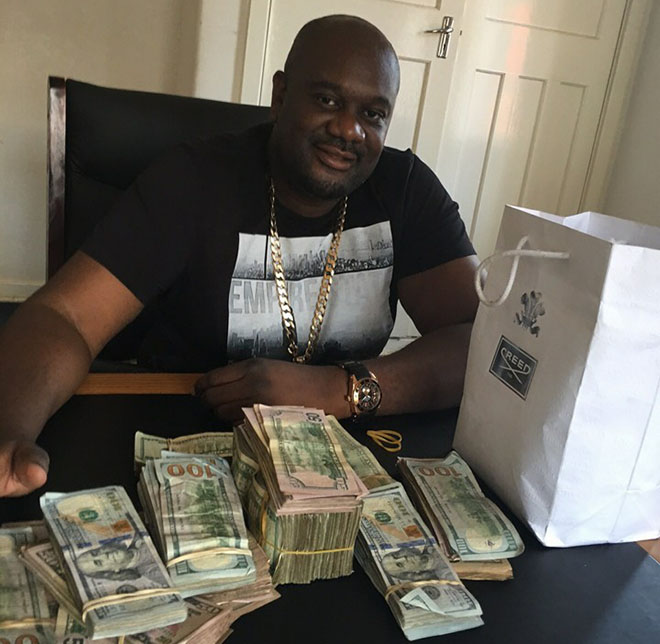 Three men were jailed in the UK for their involvement in a million pound bank fraud operation with banking and insurance group, HBOS. The accused, Naison Mubaiwa, 34, of Leeds and Paddington Muzondiwa, 25, of Swindon, were sentenced to three-and-a-half years and two years respectively at Leeds Crown Court
The ring-leader of the operation, Joseph Mhaka, evaded arrest and fled to Zimbabwe in 2009.

The three men are Zimbabwean failed asylum seekers who set up a scheme to intercept cheque books at the banks branch in Leeds. The cheques were then deposited into bank accounts connected to the men involved and the cash later withdrawn. According to Capstick, the total amount of money stolen was 1.3 million.

Judge Kerry MacGill called it fraud on a grand scale.

“You were all in this to make money and knew that potentially large sums of money would be involved. The face value of the cheques was well over 1 million. You are all from Zimbabwe and there has to be a link. Whether you came here to better yourselves because of what the UK could offer you, what the UK does not provide for you is to go on and commit crime, said MacGill.

According to police, the investigation is ongoing. We accept the sentences passed today and hope they serve as a warning to other would-be fraudsters who think they can get away with stealing cash. We will not standby and allow people to live off ill-gotten gains at the expense of others. Operations such as these demonstrate the commitment of West Yorkshire Police in bringing fraudsters to justice, said Detective Chief Superintendent Howard Crowther of West Yorkshire Police.