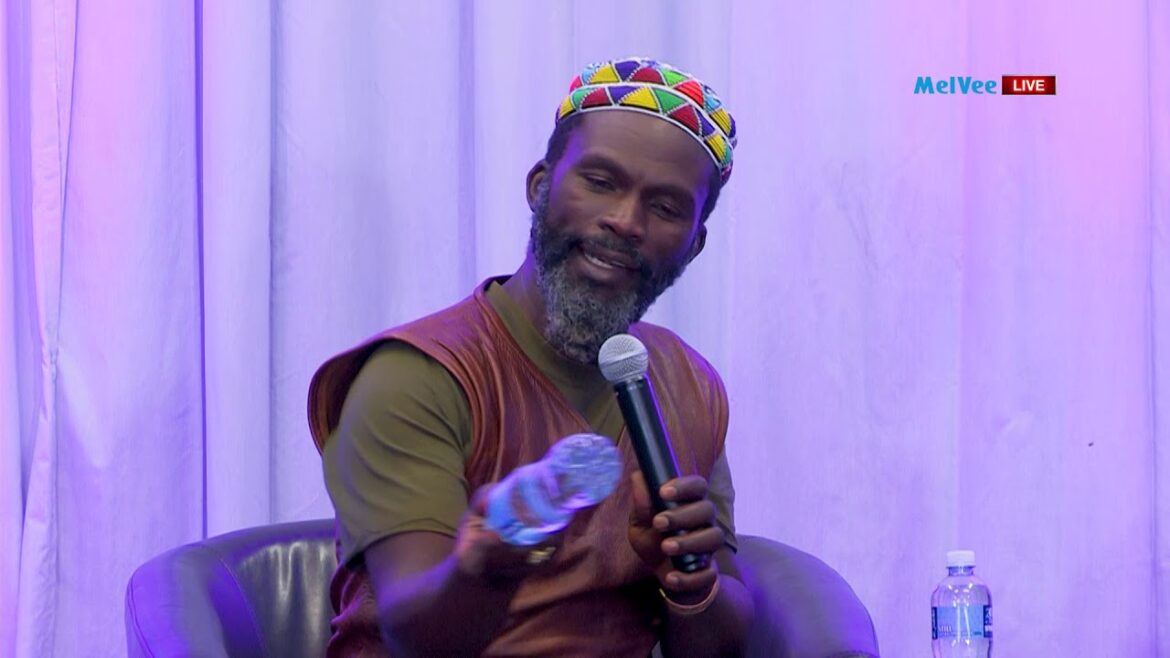 Outspoken Bishop, Joshua Maponga has gone back to his country, Zimbabwe, after being pressurised to leave South Africa by #PutSouthAfricansFirst campaigners who did not want him to be involved in South African issues.

The Zimbabwean public speaker, author, philosopher, leader, musician, and social entrepreneur was based in South Africa for over 20 years.

According to Izwe Lethu on Twitter, Maponga relocated to Zimbabwe after South Africans told him to go back and stop getting involved in South African issues as his country was in trouble.

Maponga is quoted saying he was trying to solve African matters in a country he has lived in for 20 years.

Some Twitter users reported that Joshua Maponga had been deported but in his video he just mentioned relocation in response to the wishes of South Africans.