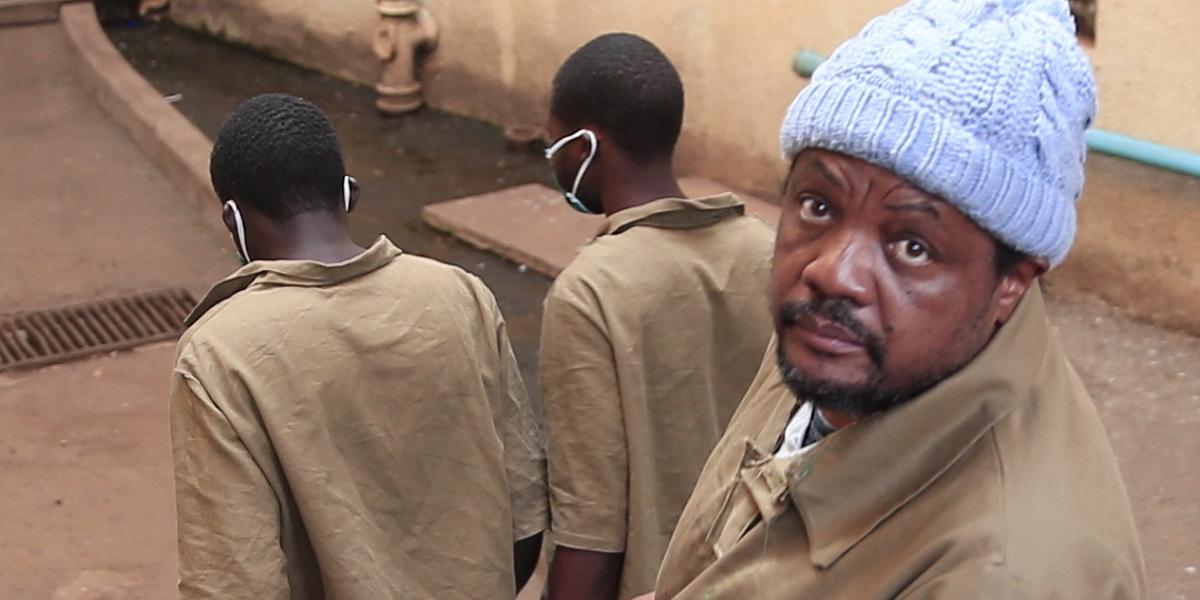 The development was announced by Alex Tawanda Magaisa the former Chief of Staff in the office of the late former Prime Minister of Zimbabwe Morgan Tsvangirai.

Posting on Twitter, Magaisa who is also a law lecturer in the United Kingdom (UK) said:

Hopewell Chin’ono @daddyhope was arrested at his home this evening. I’m advised some of the officers claimed to be from the President’s office. One of the officers filmed the arrest. The arrest is allegedly in connection with tweets regarding the conduct of Chief Justice Malaba.

Chin’ono was on bail for a case in which he is accused of inciting public violence after rallying the citizenry to participate in foiled 31 July 2020 anti-corruption protests.

It is believed the arrest relates to a breach of his bail conditions as they relate to social media use. He is said to have violated Section 182(1)(a) or (b) of Criminal Code after he allegedly tweeted:

Justice Chitapi who granted him bail a month ago ordered him to report to the Zimbabwe Republic Police (ZRP) twice a week and not to post messages on social media until the finalisation of his matter as part of his bail conditions.