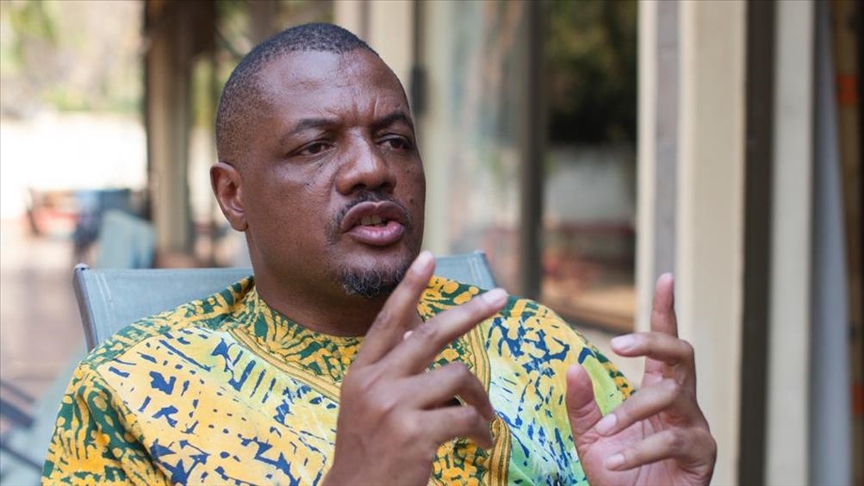 Hopewell Chin’ono, a top Zimbabwean journalist, has been honored with a media award following his reporting last year which unearthed a corruption scandal concerning the government’s procurement of COVID-19 material.

Chin’ono’s story led to the firing of the southern African country’s then Health Minister Obadiah Moyo who was implicated in the scandal.

Notifying Chin’ono about the good news in an email, the Greenfield People Journalism Prize for Africa, which awarded the prize, said the scribe was winning the award jointly with Nigerian journalist David Hundeyin.

The prize is dubbed the People Journalist for Informed Community 2020 Award.

The Nigerian scribe was awarded for his story on the “draconian” Infectious Diseases Bill under consideration by Nigeria’s House of Representatives during the COVID-19 lockdown.

Soon after receiving the news, Chin’ono said: “I feel humbled to be a recipient of such an important continental award conferred by Africans.”

“I would like to thank journalists who assisted me in piecing the stories together, and the citizens who provided vital information,” the journalist said on Twitter.

Recently released from jail on bail following accusations that he wrongly tweeted about a police officer who allegedly killed a child while enforcing lockdown regulations, Chin’ono is famed for regularly taking to Twitter, exposing the Zimbabwean regime’s corruption scandals.

He was arrested three times in last six months.