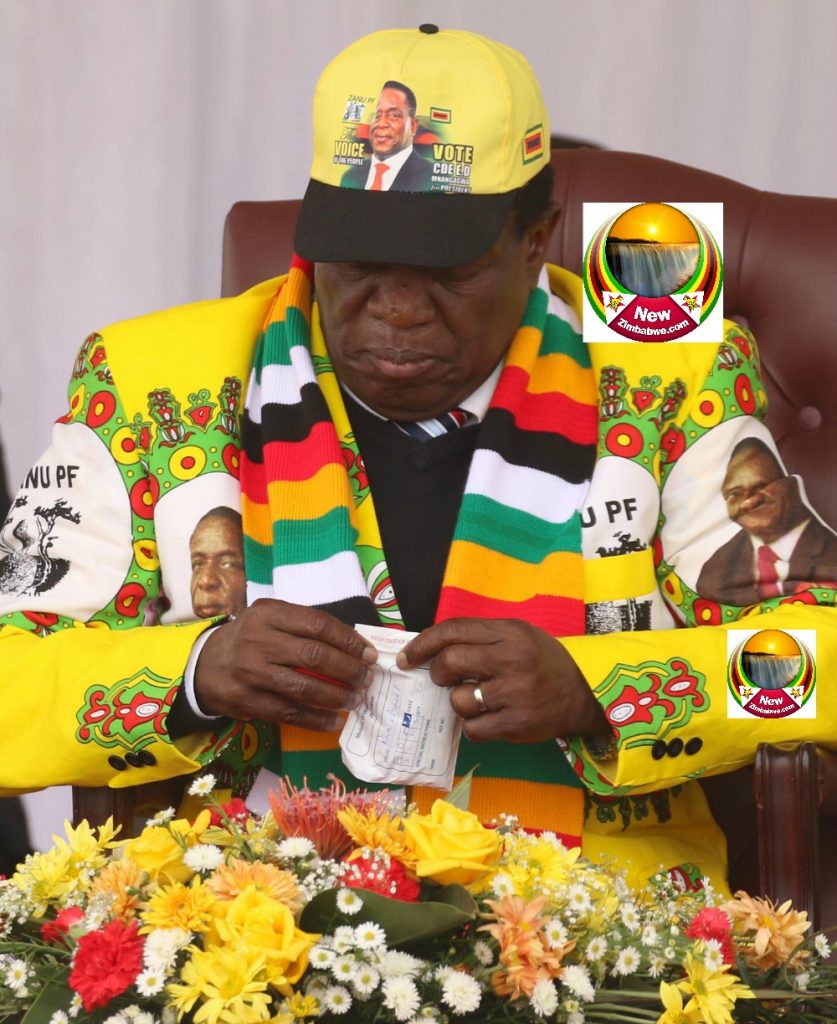 Norton Member of Parliament Temba Mliswa on Thursday alleged Local Government minister July Moyo had captured President Emmerson Mnangagwa while Security minister Owen Ncube was in an unholy alliance with his ex-lover and Zim Morning Post was being used to glue the plot together in an audacious campaign to smear his image.

Mliswa accused Zim Morning Post, which first published his ex-lover’s widely aired comments, of not taking due diligence in the discharge of its duties, relating to a story published on February 2.

The legislator did not, however, address various other online media platforms and a local daily that carried verbatim interviews with Susan Mutami.

Mutami made allegations linking the legislator to corruption, homosexuality and a foiled attempt to poison President Emmerson Mnangagwa’s son.

Curiously, Mliswa has in the past accused senior government and Zanu PF officials of being homosexual at one time terming them ‘gay-gangsters.’

He has accused business rivals of being extortionists and corrupt. He has had no problems with the media running his accusations.

Taking a swipe at Zim Morning Post he said: “I accept the pure lack of judgement in my romantic choices but to tarnish the character of my friends on account of scorn cannot be allowed to stand.”

He vowed to move a motion in Parliament for the amendment of laws that will tighten the screw for journalists to operate in Zimbabwe.

“You cannot at all rule by the stroke of the pen and lie, there must be a price Journalists must pay for being unethical,” he fumed.

On accusations made by Mutami that he had allegedly confided in her to being homosexual, Mliswa said he “actually hated homosexuals.”

Mliswa said the story was a security plot to discredit him, alleging that Security minister Owen Ncube had allegedly engineered the plot.

It was not clear if Ncube also engineered the publication of Mutami’s comments in a local daily and across other media platforms.

Mliswa said Mutami “needs help mentally” and “may the media stop abusing her.”

“The burden of proof lies with the accuser. Why accuse and then hide behind waiting for court? We do not run a public relations company. Mr Mliswa was accused by his erstwhile lover. He has no reason to attack the messenger and protect the sender of that message,” Mambo said.

“We are not moved by such threats and allegations. We keep speaking truth to power.”

Mliswa also aimed his guns at Moyo and Ncube, accusing the two of lacking credibility and appeared to be baffled why Mnangagwa was keeping them on board.

“Where is their political capital, what are they doing around the president? July is the (Ignatius) Chombo of Mugabe and ultimately Mugabe was destroyed by Chombo,” Mliswa alleged.

“Mark my words, I told this to the late President RG Mugabe that Chombo is not good for you when he was the Chairman of Mash West, he looked at me and he said ‘yes but don’t do anything about it.’ Leadership is about making decisions that move this country forward with people with economic or political capital, if they don’t have both you don’t need them,” Mliswa charged.

Below is Mliswa’s verbatim press statement.