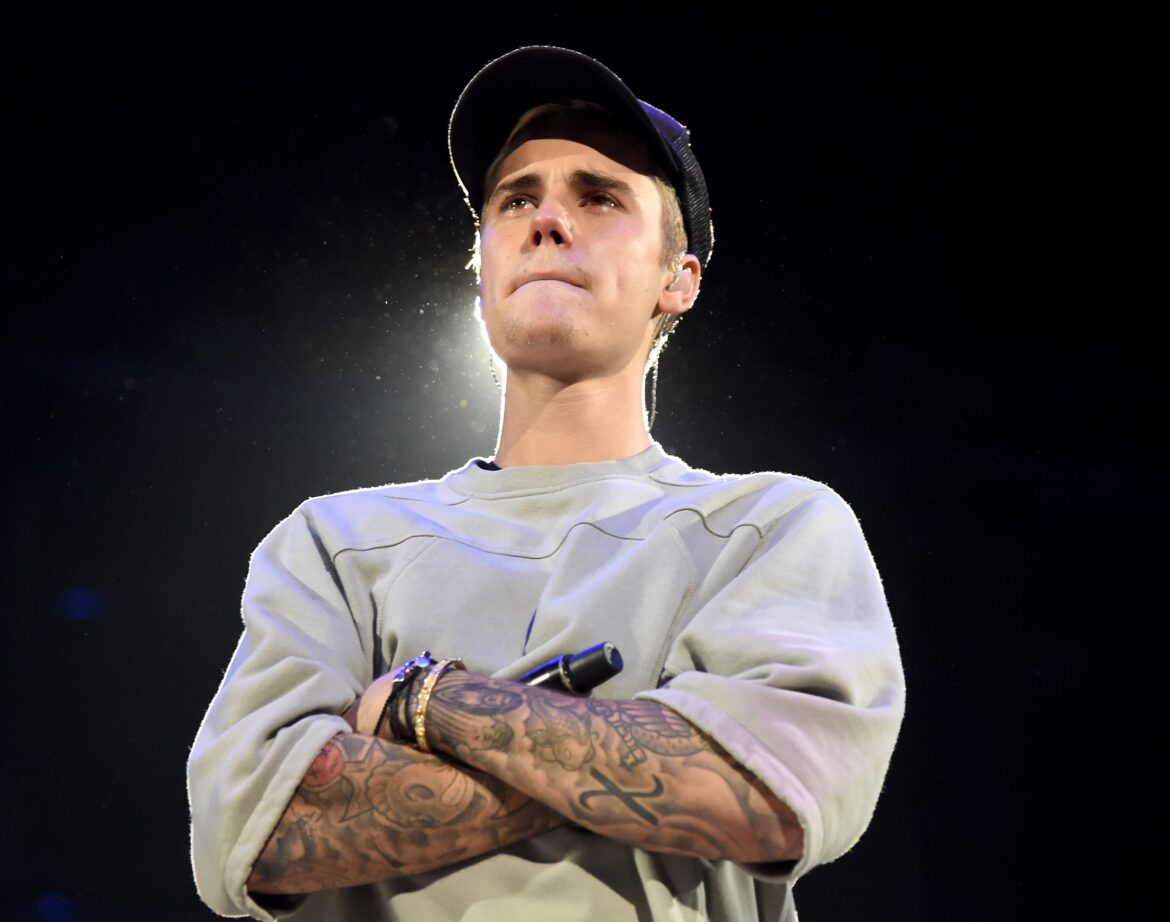 Justin Bieber has sold his share of the rights to his music to Hipgnosis Songs Capital for a reported $200m (£162m).

The firm now owns the pop star’s stake in some of the biggest hits of recent years, including Baby and Sorry.

Bieber, one of the best-selling artists of the 21st Century, joins a growing group of artists who have cashed out on their catalogues.

The move means Hipgnosis will receive a payment every time a song it owns is streamed or used on radio, TV or film.

The company – a $1bn venture between financial giant Blackstone and the British Hipgnosis Song Management – acquired Bieber’s publishing copyrights to his 290-song back catalogue.

It has also acquired his share in the original master recordings of his songs.

That includes all of his music released before 31 December 2021.

Hipgnosis has not disclosed the terms of the deal, but a source told the news agency AFP it was worth around $200m.

Keep Reading
Justin Bieber sells rights to songs for $200m
Artists are increasingly selling stakes in their work to music funds, although the trend is more common among older artists. In the last two years, music legends Bob Dylan and Bruce Springsteen both sold back catalogue rights to Sony.

Analysis
Up-and-coming artists may now be watching Justin Bieber’s pension plans as closely as they do announcements for his new music.

Bieber had a choice – continue to reap the rewards every single time one of his hits gets played, or cash in now and sell the rights in a lump sum. Bieber’s bet is he’s better off with latter. It’s a move often made by singers much older than him.

As the investor who bought the rights put it to me: “It gives him an opportunity to put his money to work for himself, and he’s de-risking his future.”

How will he put that money to work? Maybe music’s queen of entrepreneurialism, the billionaire Rihanna, could give him a few tips.

Hipgnosis Songs Capital is separate entity to the Hipgnosis Songs Fund, which has also been building up a catalogue of classic hits and inviting big institutional investors to share in the proceeds.

The fund floated on the London Stock Exchange in 2018, while Hipgnosis Songs Capital is a private company.

The man behind both companies is Merck Mercuriadis, who has claimed hit songs can be “more valuable than gold or oil”.

He said Bieber’s music was “arguably the definitive soundtrack of the streaming revolution”, with 13 songs that have each achieved more than a billion streams on platforms like YouTube and Spotify.

Share price slide
As his audience are still relatively young, he added, royalties will continue to pour in for “60 or 70 years”.

“The beautiful thing about music is that when these songs become hits, they become part of the fabric of our lives and they live on forever,” Mercuriadis told BBC Radio 4’s Today programme.

However, his fund’s share price has fallen by more than 27% since this time last year, as investor interest has waned.

In December, Mercuriadis called the share price situation a “disappointment”, but said he believed in the company’s long-term profitability.

“In the wider music market, people continue to listen to and pay for music irrespective of today’s cost of living challenges with annual audio streams in the US passing the one trillion mark for the first time,” he said.

“These are all exciting indicators for the further growth that we will experience as income flows through the collection process into Hipgnosis.”

The company’s share price rose by 1.6% after the Justin Bieber deal was announced, even though it is not involved in that purchase.-BBC

Man falls to his death from Crowne Plaza hotel room in front...