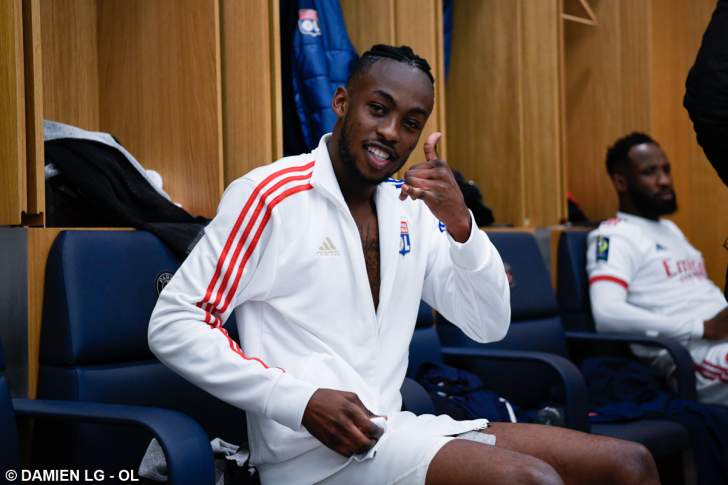 Olympique Lyonnais went provisionally top of the Ligue 1 standings by beating Stade Brestois 3-2 after benefiting from some terrible defending by their hosts on Friday.

Lucas Paqueta, Houssem Aouar and Memphis Depay found the back of the net in the opening half to put OL on 55 points from 26 games, ahead of second-placed Lille on goal difference.

Lille travel to Lorient and third-placed Paris St Germain, who have 54 points, host Monaco on Sunday.

Brest, who pulled two back through Brendan Chardonnet and Irvin Cardona in an entertaining second half, are 12th on 31 points.

Keeper Sebastien Cibois tried to dribble past Paqueta in the box but the Brazilian dispossessed him and tapped the ball into the empty net to put the visitors ahead after nine minutes.

Some poor defending by Paul Lasne then led Aouar to double the tally from inside the area in the 29th minute and Depay added a third from the penalty spot after being brought down by Cibois one minute from the interval.

Chardonnet reduced the arrears with a header eight minutes into the second half and Cardona fired home after beating the offside trap with 16 minutes left.

Zimbabwe international Tino Kadewere started the match on the bench and was introduced in the 71st minute, replacing goal scorer Aouar as Lyon held on to secure all three points.