Kanye West Buys Home Across the street from Kim Kardashian 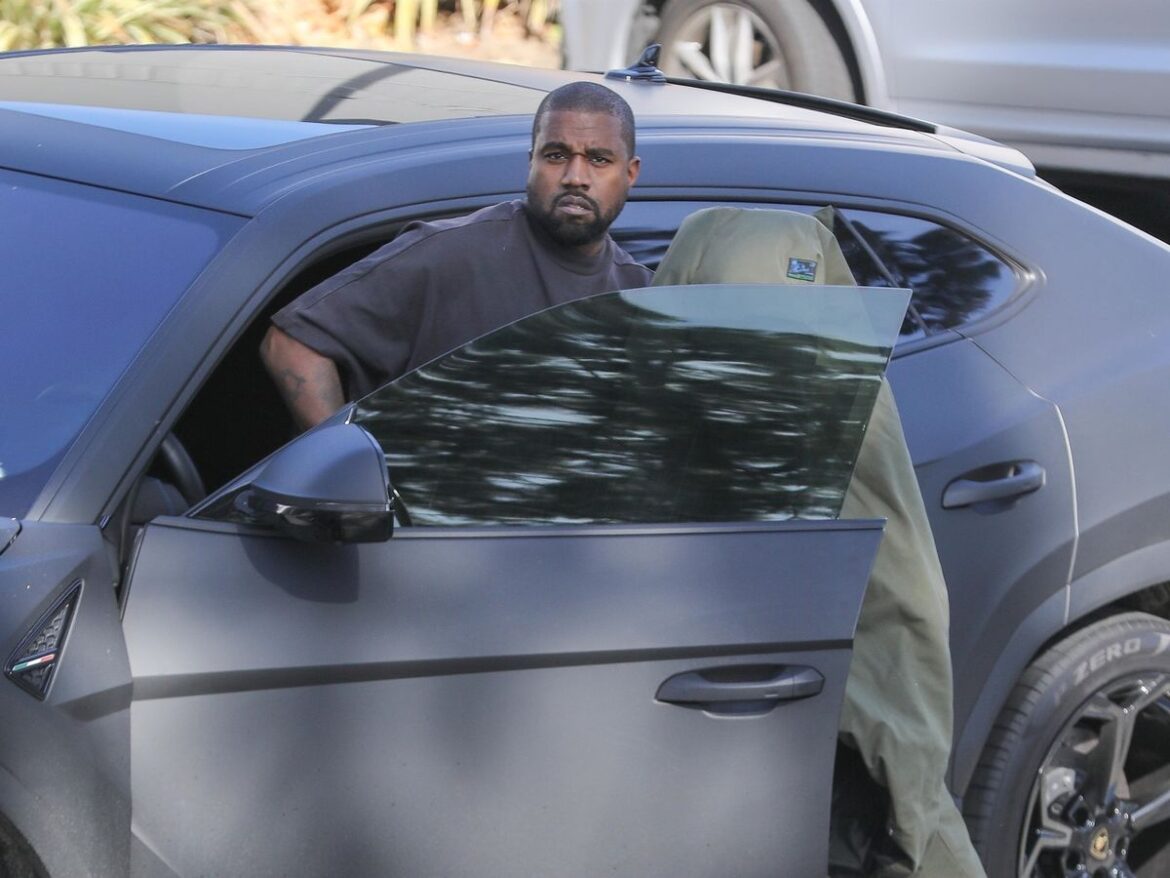 Kanye West has purchased a California-based home right across the street from his estranged wife Kim Kardashian West, a source confirmed to PEOPLE, in hopes of staying close to his family.

The source called the home, built in 1955, a “teardown,” and added the deal was made solely to be in close proximity to Kardashian West, 41, and their children.

“Kanye’s new house is a teardown. He only bought it for the location. It’s near Kim and the kids. He has a vision for the house and plans on starting construction ASAP,” the source told PEOPLE. “It will be family-friendly. He wants to be able to have the kids over as much as possible. Living only in Malibu was making visits more tricky for Kanye.”

Another source told PEOPLE that West made the deal happen quickly when the home came on the market. “When he realized he could buy the house and be near his family he jumped at the idea,” said the source. “He wants to be close by and be there for the kids.”

Kardashian West filed for divorce from West in February after nearly seven years of marriage. The duo began dating in 2012 and got married in 2014.

West has been vocal about wanting a second chance with Kardashian West, who has been linked to Saturday Night Live comedian Pete Davidson since they were photographed holding hands at Knott’s Scary Farm in Buena Park, California in October.

Earlier this month while performing at the Free Larry Hoover concert in Los Angeles, West dedicated his song “Runaway” to Kardashian West.

After singing the lyrics, “I need you to run right back to me, baby,” he added, “more specifically, Kimberly.”

He gave a similar speech at the Los Angeles Mission’s Annual Thanksgiving event in November, saying, “When God brings Kimye together, there’s going to be millions of families that are going to be influenced to see that they can overcome the work of the separation” and adding that, while he planned to move to be closer to his kids, he ultimately “needs to be back home.”

In response to his public statements aimed at wanting to bring his family together, a source told PEOPLE this month Kardashian West “has moved on” but “she knows it’s difficult for Kanye to deal with.” The source continued, “She isn’t surprised that he pleads in public for her to run back to him. She is just trying to be respectful about it.”

Tinashe Kachingwe can see the future, and she’s bringing us with her