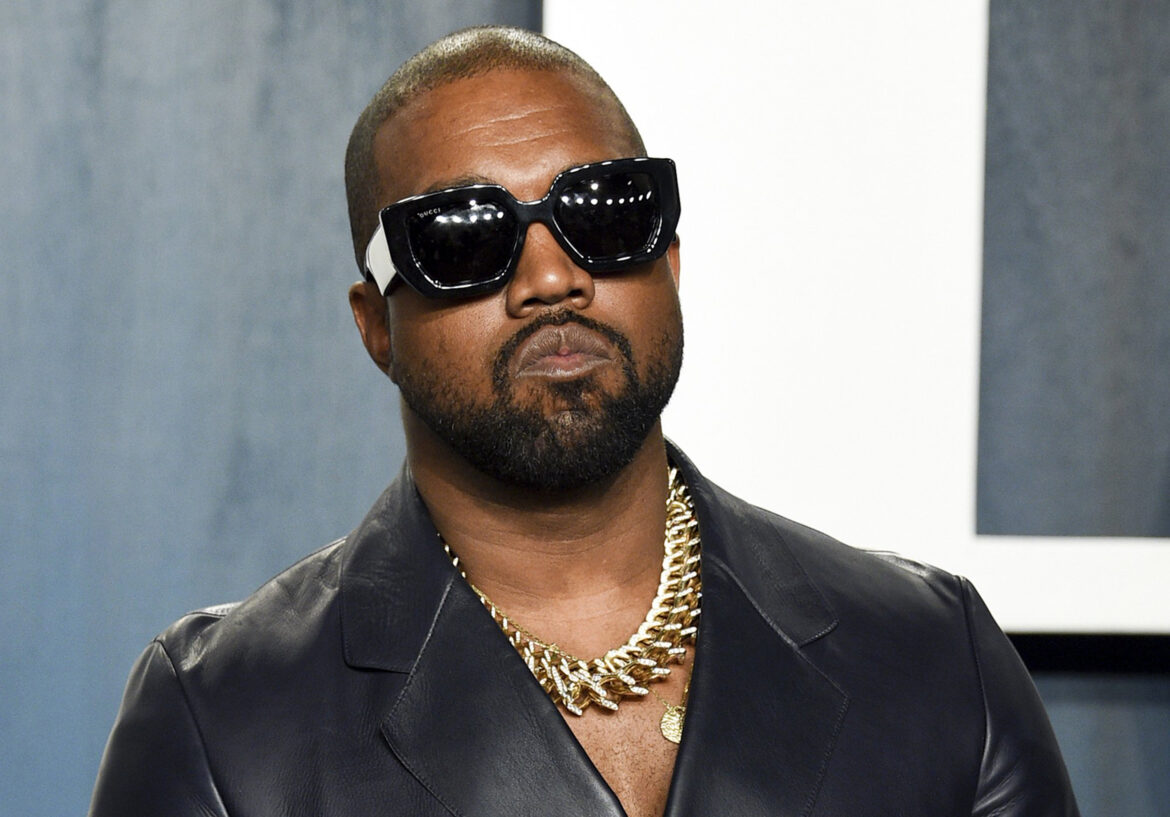 Kanye West has been suspended from Instagram for 24 hours after messages targeted at Pete Davidson and Trevor Noah broke the app’s guidelines.

The “Gold Digga” hitmaker has been banned from using the photo sharing platform for 24 hours after threatening his ex Kim Kardashian’s new boyfriend Pete Davidson and issuing a racist attack on Trevor Noah, the host of Comedy Central’s “The Daily Show”.

A spokesperson from Meta, their parent company, told TMZ that the 44-year-old rapper will not be allowed to post, comment or send direct messages – and more – on the app.

They explained that they will take further action if it becomes necessary.

Kanye – who changed his name to Ye last November – has sent a number of messages to Pete, who is dating the mother of his four children; North, eight, Saint, six, Chicago, four, and Psalm, two.

The attack on Trevor came as he addressed the episode on his nightly parody news show and how it is “more sensitive and more serious” than people thought.

Trevor said it was becoming “spun into a story that seems fully tabloid but I think deserves a little more awareness from the general public, because it touches on something that is more sensitive and more serious than people would like to admit.”

He continued: “You may not feel sorry for Kim because she’s rich and famous, because of the way she dresses, because she appropriates black culture, because she tells women they’re lazy, broke the internet and then didn’t put it back together, whatever, you hate her but what she’s going through is terrifying to watch, and it shines a spotlight on what so many women go through when they choose to leave.”