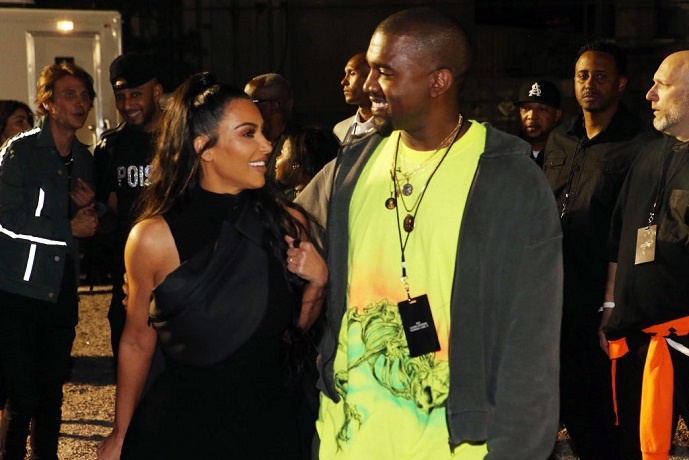 It looks like American rapper and business mogul Kanye West has found love in South Africa if any of the rumours circulating are to go by.

Kanye West who is known popularly known as Ye is alleged to be in a relationship with South African supermodel Candice Swanepoel.

The Grammy award-winning rapper and Candice Swanepoel were spotted getting fitting and super cosy with each other at the event.

According to TMZ, Kanye West and Candice were seen laughing and taking tons of pictures, including one with American comedian Chris Rock, before leaving together in Kanye West’s SUV.

Ever since Kim Kardashian filed for divorce from him in February, Kanye West has shown the world that he has a thing for supermodels.

His relationship with Candice Swanepoel comes a couple of months after he was involved with supermodels, Irina Shayk, Julia Fox, Chaney Jones and OnlyFans model Monica Corgan.

His relationship with Chaney Jones hogged the limelight. Social media users were flabbergasted after they noticed how she looked like his estranged wife Kim Kardashian.

Netizens echoed that Kanye West was finding it hard to get over his Kim Kardashian as he was trying to replace her with a look alike. Kanye West even made her dress up like Kim.