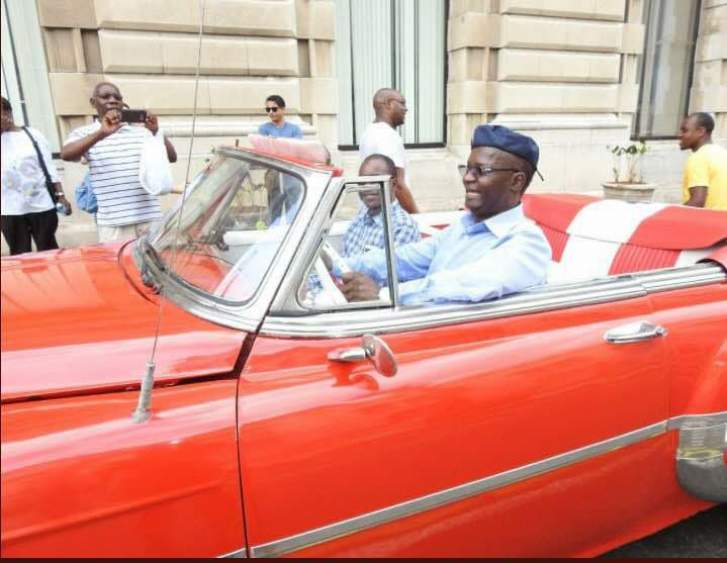 A Kenyan national has been charged with fraud in relation to the hacking of the Zimbabwe Manpower Development Fund (Zimdef) systems and the siphoning of ZWD$120 million from its bank account.

She was then ordered to return to court on January 6 for a bail application hearing.

According to the prosecution, she conspired with two other individuals, who are still at large, to hack into the Zimdef database in December 2022.

The fraud was brought to the attention of Zimdef on December 28 through an email from a whistle-blower, who alerted the organization to the fact that its internal systems had been hacked and its accounts accessed.

Part of the money was then transferred to various accounts that are believed to be connected to the suspects.

In addition to the fraud charges, she is also accused of violating the conditions of her tourist visa by working or conducting business in Zimbabwe.

Former minister Professor Jonathan Moyo fled Kenya to avoid extradition to Zimbabwe on fraud and related charges involving the alleged diversion of US$244 575 from the Zimbabwe Manpower Development Fund (Zimdef).