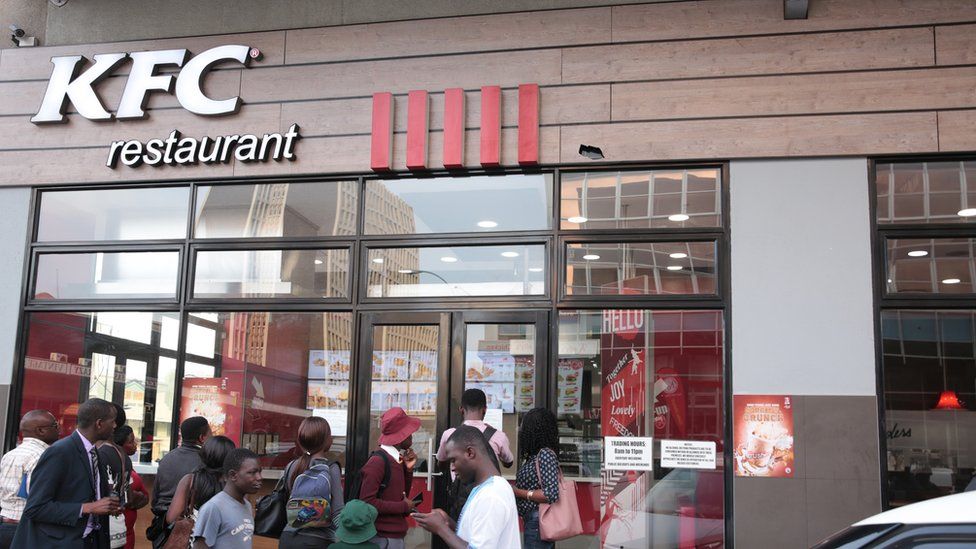 SIX armed robbers raided KFC Zimbabwe head office along Hillside Road Extension near Mukuvisi Woodlands in Harare on Monday soon after midnight and got away with US$50 000, R30 000 and $19 000 after manhandling a security guard at the premises.

The six who were wearing masks and armed with a pistol, blasted a safe which was in one of the offices where they took away the cash. No arrests have been made so far.

There is no restaurant or takeaway at the KFC head office but the robbery was very close to Mukuvisi Woodlands, which was raided by a gang of 10 on January 8 and who manhandled two security guards and stole US$17 300.

They neutralised the guard by manhandling him and stealing his Itel mobile phone.-Herald

Passion Java Graduates with a PhD