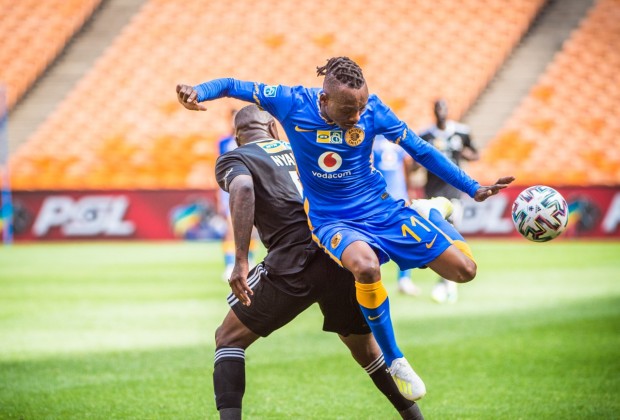 The Amakhosi attacker was crowned the 2019 Best Foreign Player by the Footballers’ Union of Zimbabwe (FUZ) a few days after The Warriors were beaten 3-1 by Algeria in Group H of their Africa Cup of Nations qualifiers last Thursday.

Billiat will be the first to admit that the previous twelve months of his form at Chiefs were not glowing, and there will be questions over the criteria used to hand him the accolade.

During the 2018/2019 season, one in which Amakhosi came within inches of winning the Premiership title, Billiat only managed three goals and two assists in a total of 25 matches from all competitions in Chiefs’ domestic campaign.

He was, however, instrumental in Zimbabwe’s qualification for the 2019 Afcon held in Egypt and that is perhaps part of the criteria used.

Zimbabwe now host Algeria in the return leg on their quest to reach another continental tournament, which has now been rescheduled to January 2022 following the delay in completing qualifying rounds due to the Coronavirus pandemic.

Billiat will hope to return to Naturena to change their fortunes this season when they face Golden Arrows in the DStv Premiership on Saturday.