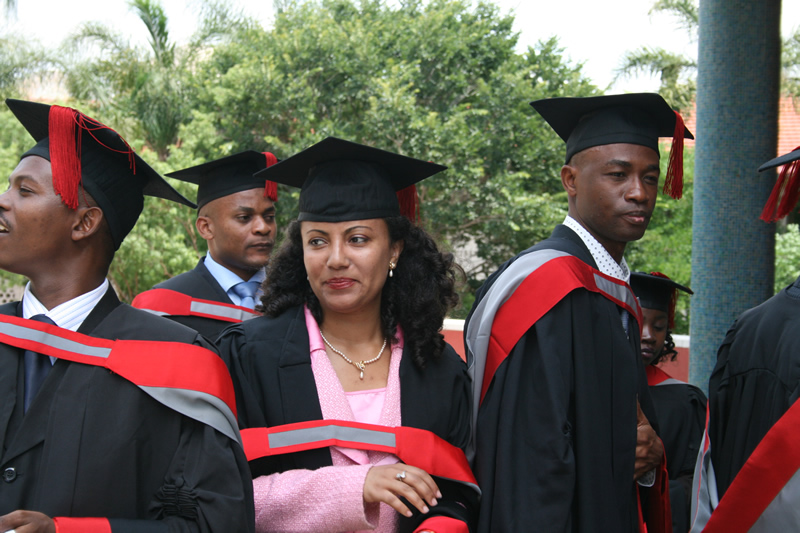 JOHANNESBURG – A Zimbabwean media professor has been named Vice Chancellor and Principal of the University of Pretoria. 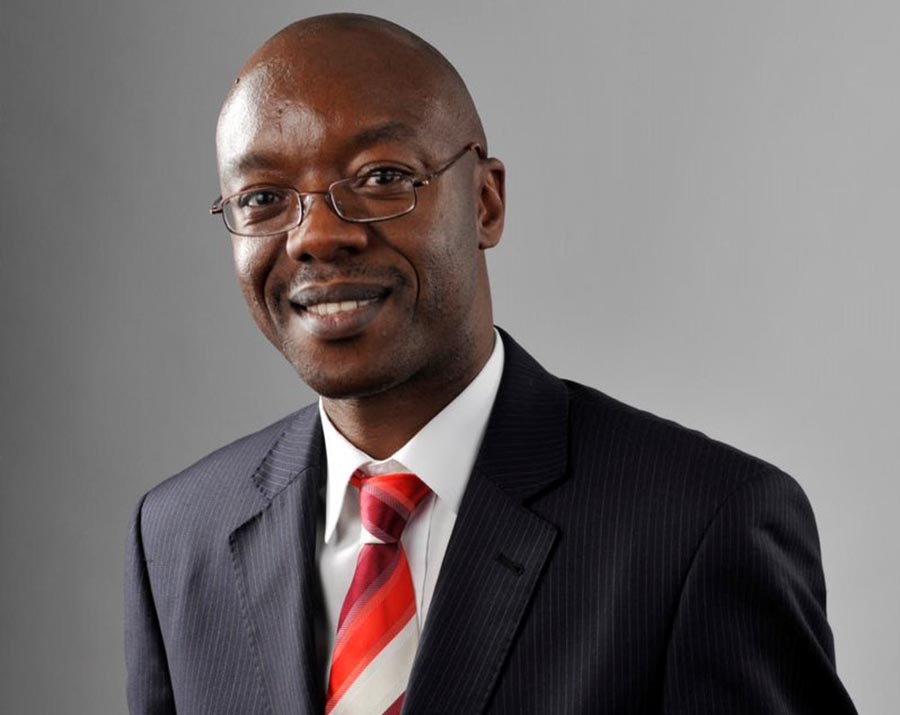 Tawana Kuphe, 54, landed the coveted appointment following the resignation of Professor Cheryl de la Rey who will take up the position of Vice-Chancellor of the University of Canterbury in New Zealand.

Professor Kupe joins from the University of the Witwatersrand where he was the Vice-Principal, responsible for the daily running of the university and the coordination of operations across all executive portfolios. Prior to that appointment, he held the rotating Vice Principal post for one year and also served as the Deputy Vice Chancellor for Advancement, Human Resources and Transformation from January 2013.

Professor Kupe served as the Executive Dean of the Wits Faculty of Humanities for six years, between January 2007 and December 2012, after serving as the Head of the then Wits School of Literature and Language Studies, and the founding Head of the Media Studies Department.

Prior to joining Wits, Professor Kupe lectured at Rhodes University between 1999 and 2001, and briefly acted as the Head of the Department of Journalism and Media Studies. He joined Rhodes from the University of Zimbabwe, where he worked in various academic capacities from 1988, including as Chairperson of the Department of English, Media and Communication Studies.

Professor Kupe said: “Universities have a responsibility to develop educated, well-informed and professionally skilled people who can address local and global challenges and contribute towards creating successful and thriving societies.

“To be able to play these critically important roles, universities must enjoy academic freedom and institutional autonomy, allow for freedom of inquiry and be transparent, accountable and ethical in their practices in all respects.”

Futhi Mtoba, the chairperson of the University of Pretoria Council, congratulated Professor Kupe on his appointment and wished him well in his new position.

“We believe that Professor Kupe comes to the position with considerable experience at executive level and is the best candidate to lead the university into the future.”-Zimlive.com