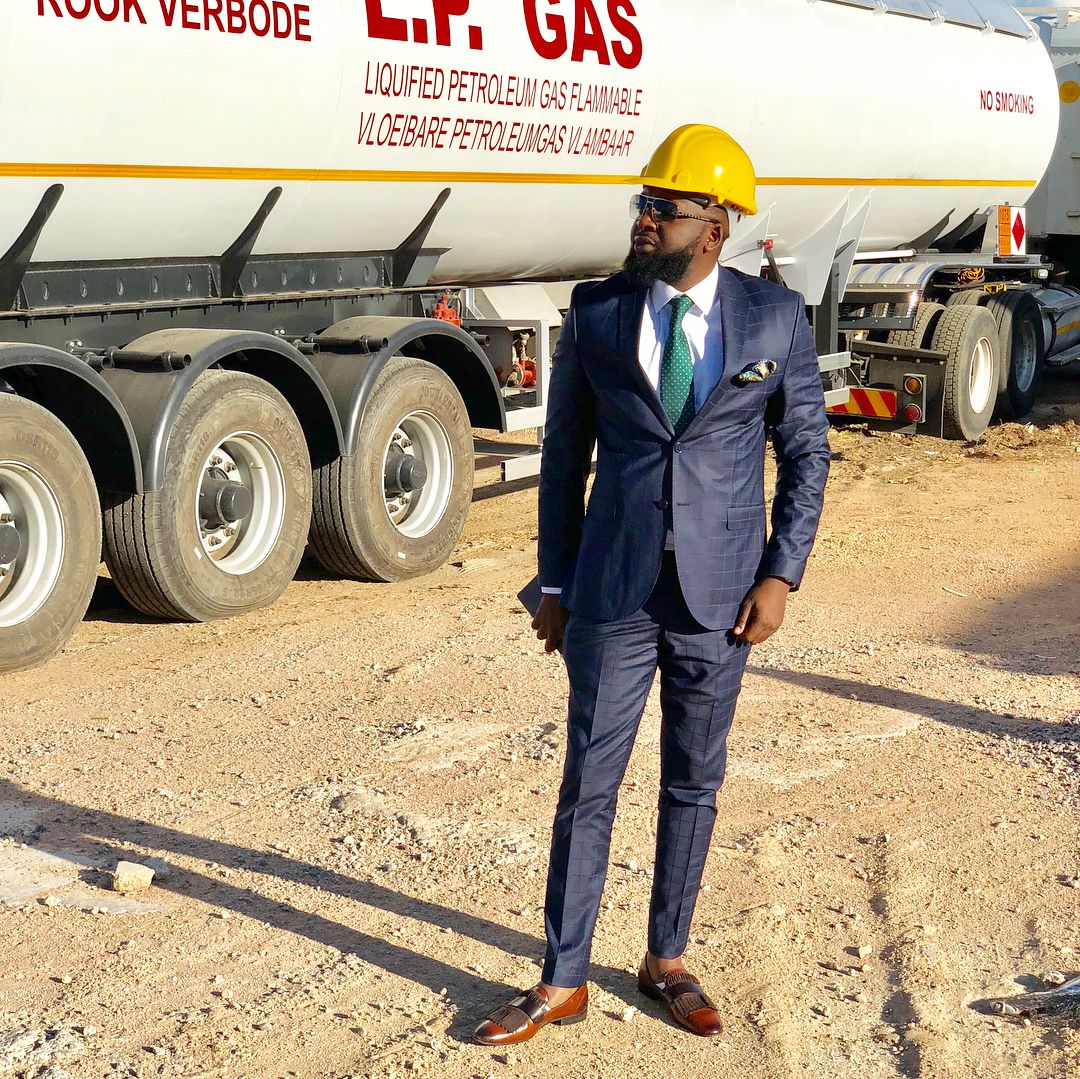 Socialite Farai Nomatter “Kit Kat” Zinyengere, best friend to the late flamboyant businessman and socialite Genius ‘Ginimbi’ Kadungure has been hospitalized in South Africa after testing positive for the coronavirus and friends have been collecting donations to help pay his hospital bills.

Kit Kat who is also a businessman is well known for inheriting Ginimbi’s Lamborghini and for being by Ginimbi’s side through thick and thin up to the time of his death in November 2020.

Not only is the businessman struggling with his health it’s also been reported that he is struggling with the hospital bills which are R250 000 (US$17 472) and a leaked picture from a WhatsApp group seeking donations has been circulating on social media.

The picture shows a list of donations made by some influential people including socialite Pokello.

“Good morning. We have our beloved brother Kitty in hospital with Covid and his bills are quite high, over R250 000. We are kindly asking for any donations to assist with his medical bill,” read the first message in the group.

Another message posted in the group was that of a list of people who had donated so far and this included businesswoman Zodwa Mkandla who donated R30 000, Pokello donated R20 000, Uncle Rolland donated R30 000.

From the donations on the picture the group has raised R330 157 (UD$ 23 074). Nehanda Radio sought comment from three of the people who are said to have donated and it appears the list was not supposed to be leaked and the donations were meant to be a private affair.

It has not yet been revealed how long the ‘mbinga’ has been hospitalized and if he was making progress with getting better. Nehanda Radio