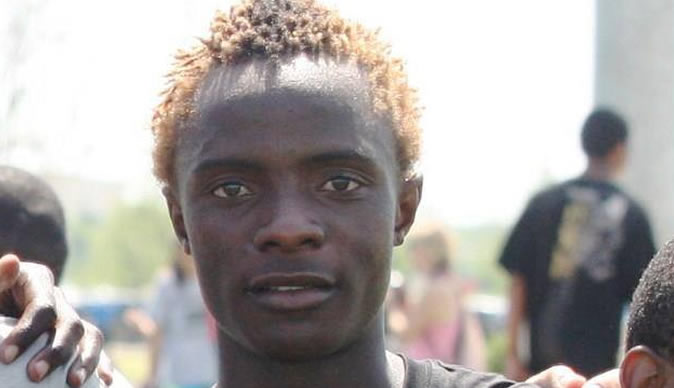 Mahachi is alleged to have scalded his 4-year-old son Diego with boiling water as punishment. These horrific injuries did not receive timely medical attention, resulting in the minor’s right foot being amputated.

The Dstv Premiership side said it had suspended Kuda Mahachi with immediate effect in a terse statement. The club also advised the Zimbabwean winger to sort out his issues.

“SuperSport United FC has become aware of the serious allegations levelled against our player, Kudawashe Mahachi,” said SuperSport in a statement.

“The club has suspended the player from all club football activities with immediate effect. He has been advised to attend to his family & the allegations against him.

“The matter is subject to judicial processes. The club will make no further comment at this time.”

Mahachi has denied the abuse allegations. Instead, he is accusing his sisters of harming his four-year-old son.

However, a close relative accused the SuperSport United star of lying. Speaking on the condition of anonymity, the relative said,

“My brother, don’t be fooled. The child was transported from South Africa like that. If the sisters are to blame then why are they not under arrest? Maritha Ndlovu did not burn her child that is why she is also free. The sisters, the grandmother and Maritha are all not under investigation because they had nothing to do with the child’s burns.”

The 4-year-old is reported to have identified his father as the perpetrator of the horrific abuses.