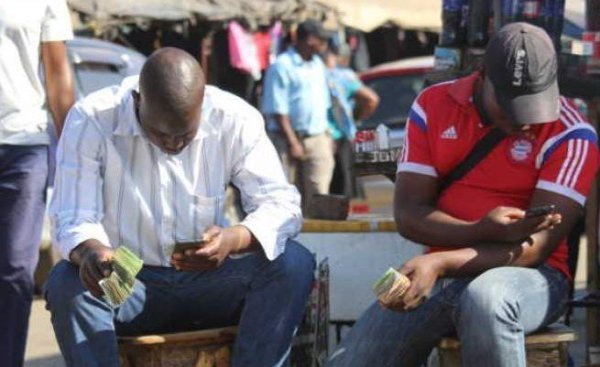 A Glen View landlady on Saturday removed doors and roofing sheets from his house to force defaulting tenants to pay rentals.

The incident left four children sleeping in the open as the landlady demanded that the children’s mothers pay up.

Two sisters only identified as Tsitsi and Mai Chelsea confirmed their failure to pay rentals arguing that Covid-19 negatively affected their sources of income. Their effort to seek protection from Glen View police hit a brick wall when law enforcement agencies referred them to rent board for determination of their case.

Tsitsi and Mai Chelsea initially hired three men to stop any removal of doors and roofing sheets but the landlady identified as Mai Diza arrived in the company of a stronger team ordering the removal. Mai Diza told H-Metro that the two had not been paying rentals, water and electricity bills.

“The two gave excuses for the past nine months and for the past three years they have not been paying water and electricity bills.

“It is better for them to look for alternative accommodation,” she said.

Tsitsi told H-Metro that her mother who is based in South Africa had not been sending them money as she used to do.

“We have been receiving money for our rentals from our mother who is based in South Africa and Covid-19 induced lockdown has affected her incomes,” said Tsitsi.

“Mai Diza came in the company of some guys and removed roofing sheets and doors leaving us and our children exposed to mosquitoes and cold.

“She refused to accept our payment of US$45 for the three rooms we rent leaving us exposed.

“We took the matter to police and we were referred to rent board.