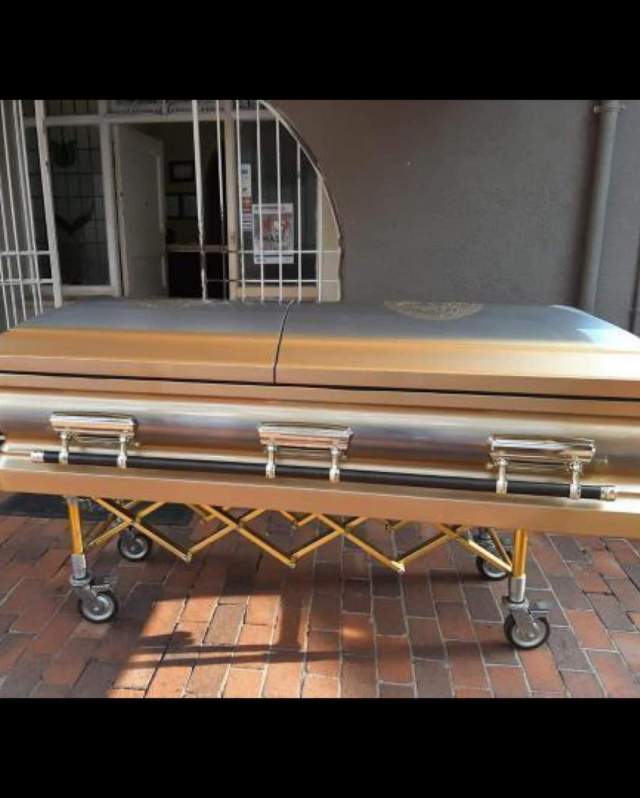 Contrary to reports going round that Ginimbi kept a coffin at his mansion, sources say suppliers of coffins yesterday showcased a gallery of available caskets and the family settled for a versace brand.

Investigations by the Zim Morning Post revealed that the versace brand coffin ranges between US$5 000 to $12 000 depending on the specifications which clients choose.

The popular socialite and three of his friends died in the early hours of Sunday morning when a Rolls Royce they were travelling in hit an oncoming Honda Fit, veered off the road, crashed into a tree and caught fire.

Ginimbi is expected to be buried on Saturday in Domboshava. His friends are arranging an all-white-farewell-party on Friday night.