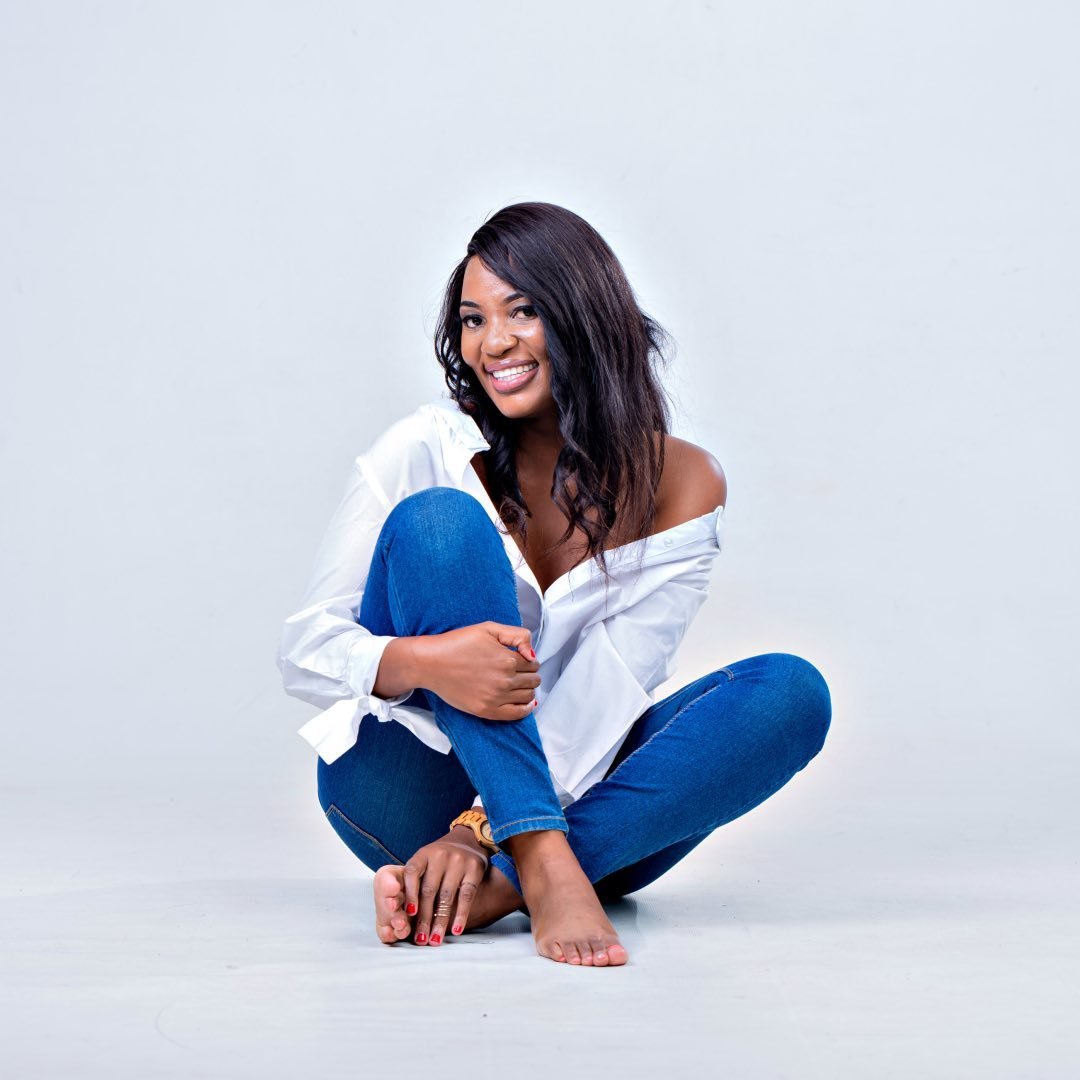 A GWANDA State University (GSU female lecturer has been jailed six months after she illegally imported sex toys from Germany.

Shirley Chapunza appeared before Bulawayo magistrate Shot Game on Thursday who gave her an option of paying $60 000 to escape a jail term.

Public prosecutor Sehliselo Khumalo told the court that on May 31 this year, Chapunza went to the Zimbabwe Revenue Authority (Zimra) offices in Bulawayo to collect her parcel sent from Germany.

Khumalo said Chapunza was served at the counter by Francisca Mapurazi who physically checked the parcel and found three different sex toys.

The sex toys were seized by Zimra.

The matter was referred to police, leading to her arrest.-NewsDayZimbabwe