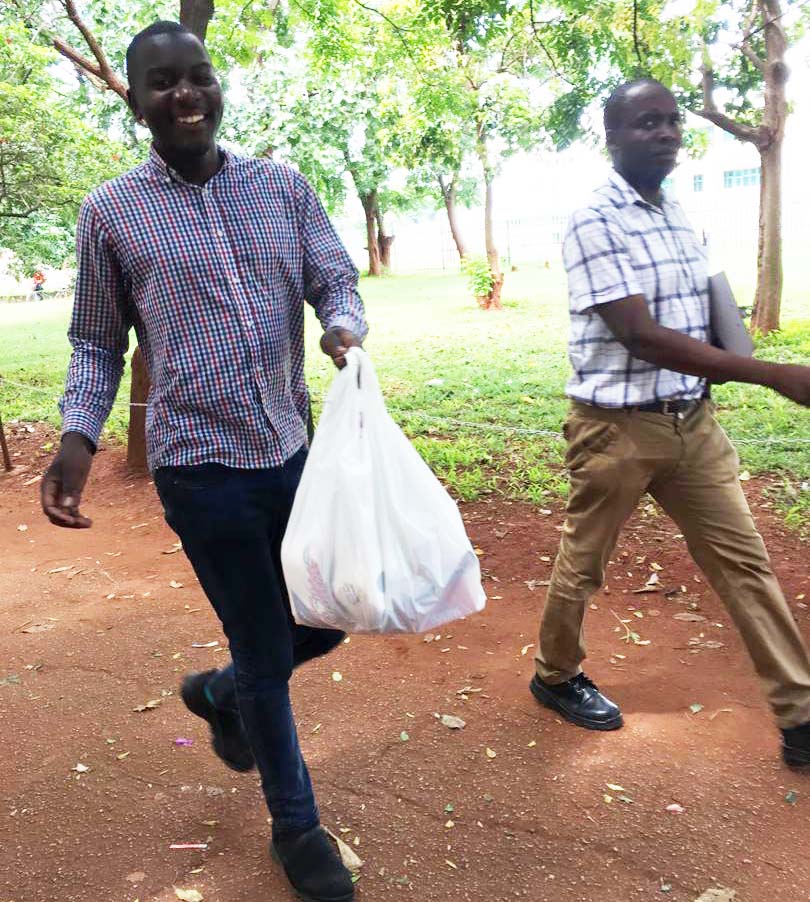 Opposition activist Linda Masarira has been exposed by her colleagues for lying to the public that she was abducted and assaulted by State security agents when in fact she was bashed by her boyfriend.

After the humiliating exposé, Masarira yesterday backtracked saying she never said she was assaulted by State security agents.

She had claimed that she was assaulted by unknown assailants on January 13 and that her colleagues were trying to do a smear campaign against her.

After the alleged assault, grisly pictures of Masarira were posted on Facebook and Twitter before she filmed herself thanking God for being alive.

One of Masarira’s close associates, Pride Mkono accused Masarira of lying that the Zimbabwe National Students Union secretary-general Makomborero Haruzivishe, the alleged boyfriend who bashed her, had also gone missing.

Posting on his Facebook page, Mkono said Masarira was the best person to know the whereabouts of Haruzivishe as she was the last person to be seen with him.

He said he was with Haruzivishe on the day he was alleged to have been abducted at the Harare Magistrates’ Courts in Harare, but he later went to meet Masarira in the central business district.

“From the information I have so far, Mako (Haruzivishe) later on met with Linda Tsungie Masarira, with whom he has been staying, according to the information at hand and said he was going to Masvingo,” said Mkono.

“Linda then called Makomborero’s family to inquire if he had arrived in Masvingo and the response was that he had not been seen there. Linda then goes on a search for Mako, alleging that even his parents (whom he does not stay with), do not know where he is (when they barely ever know at any given time).

“This is a serious issue because Linda is the last person to have seen Mako and the only one who was aware of his planned journey to Masvingo.”

Mkono challenged Masarira to make a report to the police if she was certain that Haruzivishe was abducted.

Masarira yesterday denied making claims about the disappearance of Haruzivishe.

“That is baseless and I do not think it is necessary to comment on such a nonsensical article,” she said.

“I never said I was assaulted (by members of) the CIO (Central Intelligence Organisation).

“Even if you go to my Facebook page, I said I was assaulted by unknown assailants. Those people (colleagues) are actually fighting and it’s a smear campaign that I cannot attach value to. I never said Mako is missing. Ariko kumba kwavo kuMufakose. Ndakatomuona nezuro (he is there at their house in Mufakose. I actually saw him yesterday).”-Herald