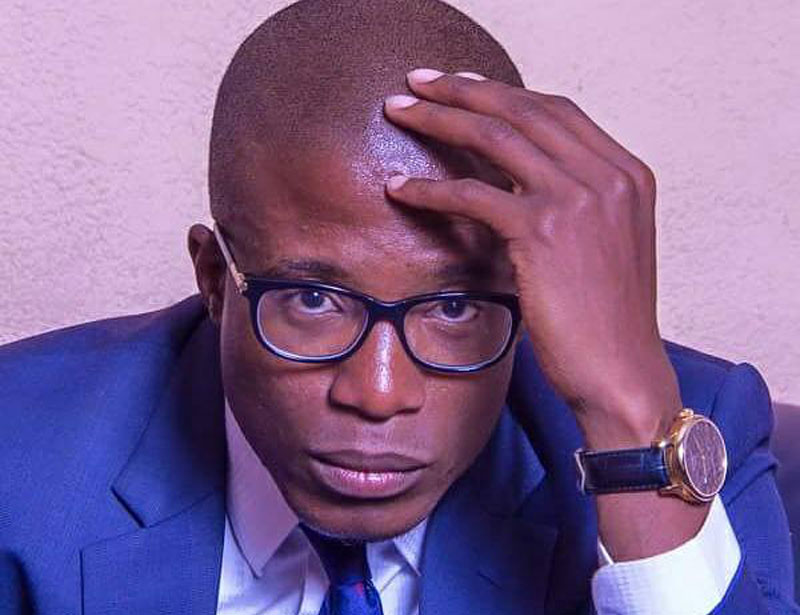 A LOCAL fuel company lost nearly US$200 000 to its two employees during transactions they entered with other fuel dealers that occurred between November last year and January this year.

Maredza and Dodo appeared at the Harare Magistrates’ Court charged with theft of trust property, corruptly concealing a transaction from a principal and unlawful dealing in petroleum.

They were not asked to plead to the charges when they appeared before magistrate Mrs Barbra Mateko, who remanded them in custody to today for bail application.

Temba Mliswa says he has 18 children only