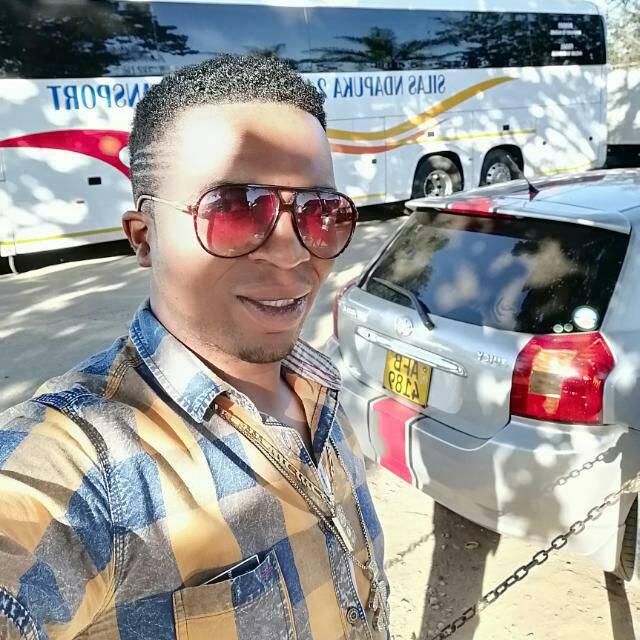 He was remanded out of custody on his own recognition.

The court heard that on August 20 the complainant sent a text message to the dancer begging him to drive her to Kuwadzana the following day for a party.

It is alleged that the next day Mpochi met the complainant and they proceeded to Kuwadzana where he dropped her and went away.

At around 5 pm on the same day, the complainant sent a message to Mpochi advising him that she was not feeling comfortable at the party. She told him to come and pick her up.

The court heard that Mpochi drove and picked the complainant and went to a certain house in Crowborough phase 3 where they entered into a room and sat on the bed.

Mpochi allegedly gave the complainant beer and left to buy her food.

It is the State’s case that Mpochi came back and started caressing the complainant who allegedly told him to stop what he was doing.

The court heard that Mpochi went on to have sexual intercourse with the complainant once without her consent.

After the act, it is alleged, Mpochi drove the complainant to her house where she arrived late.

It is alleged that her mother asked her why she had come back home late and she first lied to her only to reveal the truth the following day to her friend and the matter was reported to the police leading to Mpochi’s arrest.

UK Deportee Given £40 To Start New Life In Zimbabwe