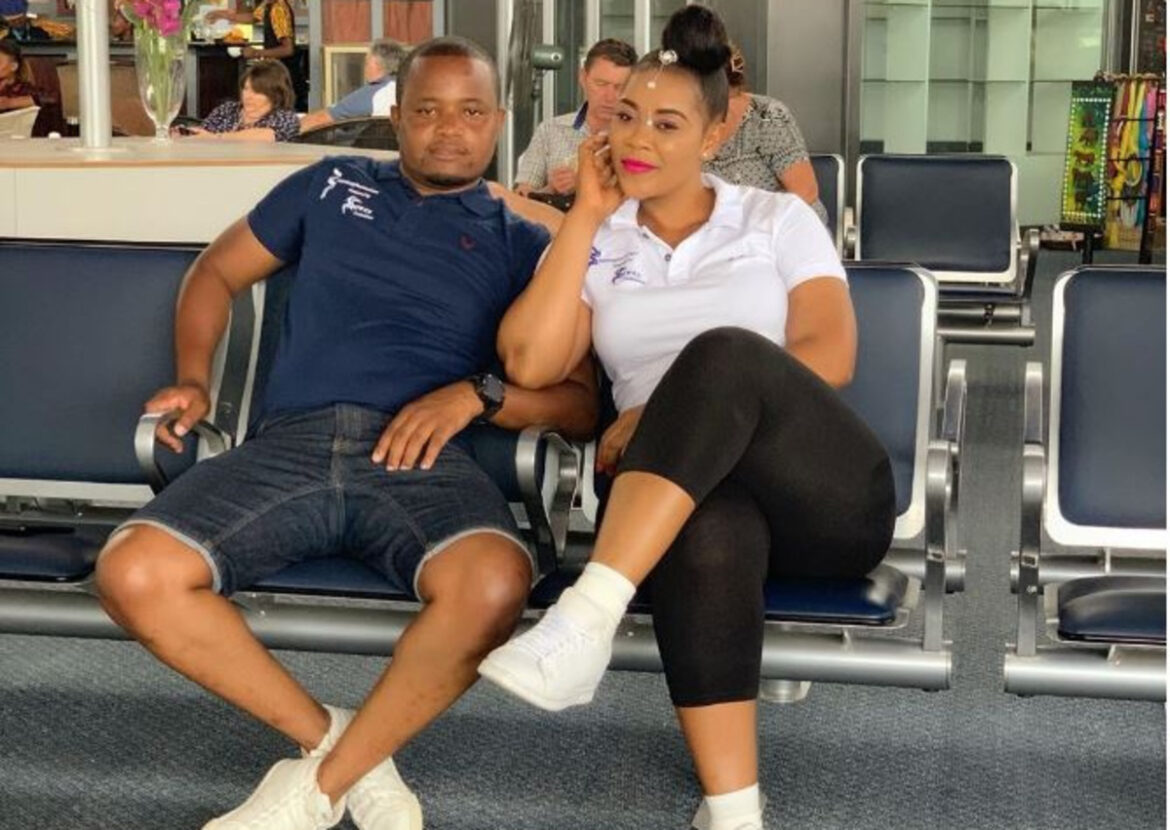 At a meeting held in Chitungwiza on Tuesday, H-metro revealed that Madam Boss collapsed as her husband, Ngoni Munetsiwa, begged for her to allow his pregnant lover, Evangelista Zhou, to remain at their matrimonial house in Seke, until she finds alternative accommodation.

Speaking to H-metro after the meeting, Ngoni said:

“I have talked to my wife about this matter and we agreed on a way forward.

“Leave everything to me so that I make sure Evangelista remains safe since she is expecting,”said Ngoni.

The meeting was held at Madam Boss’ mother-in-law’s house. And, after recovering, Madam Boss is said to have performed some house chores.

Evangelista lost her job as a nurse at a private hospital when the rumour initially broke out in March. She even threatened to commit suicide back then.

It could not be established whether Evangelista had been persuaded to withdraw her application for a protection order against Madam Boss at Chitungwiza Magistrates’ Court.

Meanwhile, Madam Boss on Monday clashed with  Zhou, after finding out that Munetsiwa had hidden her at their matrimonial Seke home.

Madam Boss assaulted Zhou, took her mobile phone and deleted all photographs of her husband and the lover.

Munetsiwa and Madam Boss have been married for eight years. They also share a daughter together.