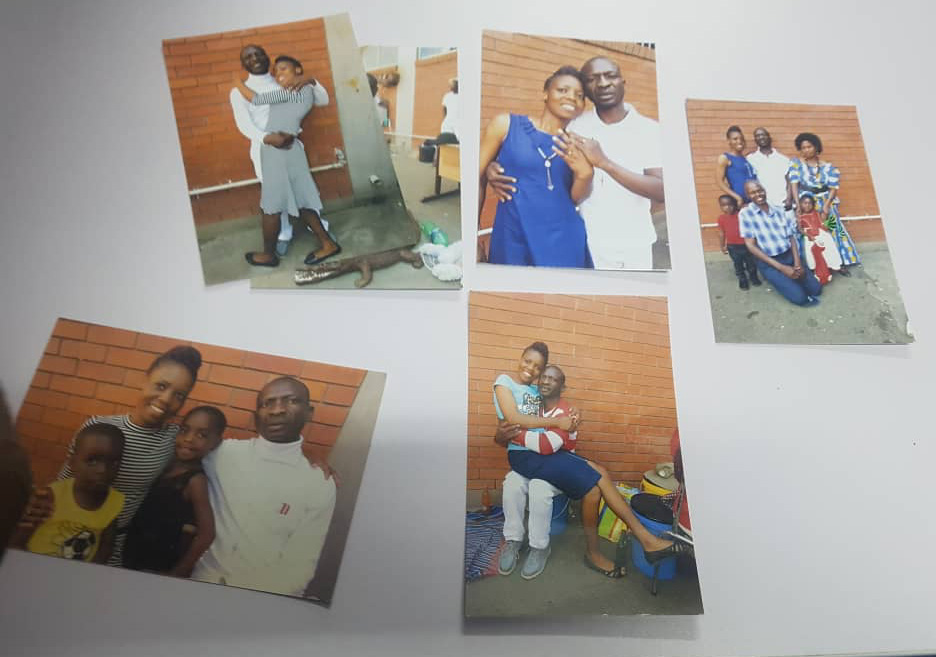 HARARE – Jailed for 10 years for a murder he did not commit, Tungamirai Madzokere on Monday surveyed the ruins that are his personal life and remarked: “I lost everything.”

Madzokere was an MDC-T councillor in the Harare suburb of Glen View when in May 2011 he and others were arrested and accused of killing a police officer during clashes.

Freed finally last Friday after the Supreme Court quashed his conviction and those of two others – Last Maengahama and Yvonne Musarurwa – Madzokere found his wife and children gone.

“I don’t blame her,” Madzokere said on Monday during a news conference with his lawyer Beatrice Mtetwa, while showing reporters pictures of his wife during the years that she visited him in prison as they both held out hope he would soon be home.

After lengthy delays, Madzokere was tried and convicted in 2016 and sentenced to 20 years in prison.

“She was a young, beautiful woman, maybe she lost hope as someone who wanted to enjoy marriage,” Madzokere said ruefully.

As he left prison, he said he was “expecting joy” when he got home but what he found was an empty ghost house without warmth and laughter.

“I found her (wife) gone with everything including the property. I don’t have anything right now, as you can see, I’m very down and haven’t seen my children. My relatives were afraid to tell me that my wife had left whilst I was still in jail, it’s something that happened recently, in November last year,” he said.

“I went to jail a married man and came back a bachelor.”

Picking up the pieces … Tungamirai Madzokere spent 10 years in prison for a crime he did not commit
Musarurwa was released on presidential clemency in 2018 but Maengahama was with Madzokere at Chikurubi Maximum Prison until their release last week.

“Our justice system leaves a lot to be desired,” said Maengahama, a former member of the MDC-T national executive. “This matter has been politicised. If it wasn’t, a person like me was supposed to be released at the police station because it was very clear with the police officers who arrested me that I had nothing to do with this case.”

The two men are contemplating suing the state for damages – but for now they are just trying to pick up the pieces.

Justice Makarau said: “No evidence was led to show that the appellants were present with the actual perpetrator when the deceased (Inspector Petros Mutedzi) was felled by the brick that caused the mortal wound. In the absence of such evidence, the law clearly provided at the material time that the appellants could not be convicted of the murder of the deceased.

“In the absence of evidence that the appellants participated in the commission of the crime as provided for in the Code, they cannot be convicted. They are therefore entitled to an acquittal on the charge of murder.”