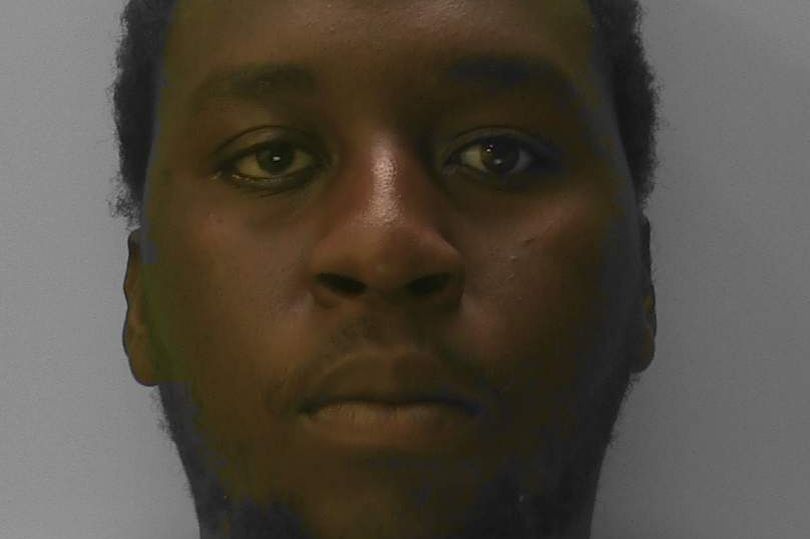 A 23-year-old man from Hastings has been sentenced to more than five-and-a-half years in prison at Lewes Crown Court after being arrested last month (May 4). The man was arrested by police as part of a series of dawn raids at addresses in Eastbourne, Hastings and London.

Tonderai Magaya, of Norcross Close, Hastings, was sentenced to 56-months in prison, with a further 12-month suspended sentence that was reactivated. He will serve these consecutively, with the 12-month sentence beginning when the first sentence ends.

In addition to the prison sentence, Magaya also received a forfeiture and destruction order for the drugs seized, the paraphernalia, and the mobile phones. He will also pay a victim surcharge of £156.

Magaya was arrested on Wednesday, May 4 at his home address, and was charged with being concerned in the supply of cocaine. He pleaded guilty at Hastings Magistrates’ Court the following day (May 5).

The drug raids by Sussex Police took place in Eastbourne, Hastings and London. They were supported by London’s Metropolitan Police and Surrey Police.

These raids led to 19 drugs warrants being carried out and, as a result, 18 arrests on suspicion of involvement in the supply of Class A drugs. During the raids, around 5,000 wraps of crack cocaine and heroin were seized, along with 7kg of cocaine, 2kg of heroin, £300,000 cash and four phones which police suspect were used to run the county drug lines between Sussex, Surrey and Norwich.