Mahere sues for US$100,000 in damages over married man affair 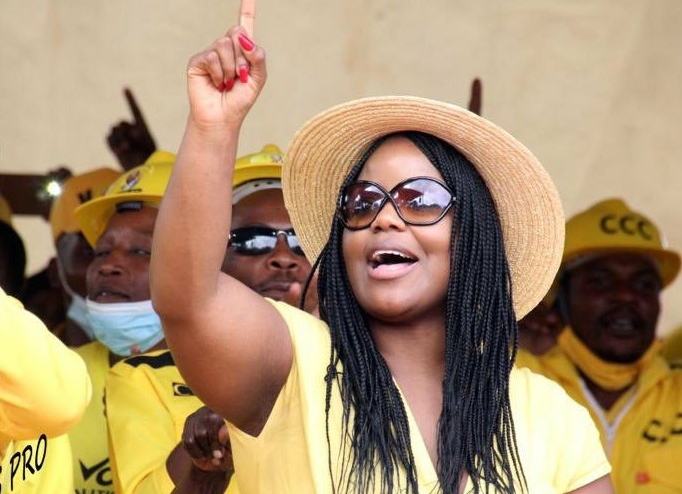 OPPOSITION Citizens Coalition for Change (CCC) spokesperson Fadzai Mahere has demanded US$100,000 in damages over allegations she had an affair with a married man which she denied.

The allegations were made by freelance writer Edmund Kudzai, prompting Mahere to demand a retraction, failing which she would sue for damages.

However, Kudzayi insisted that there “will be no retraction; the story is factual and much more is coming”.

Commenting on the development, Kudzayi said on Twitter Monday; “She (Mahere) won’t get a cent.”