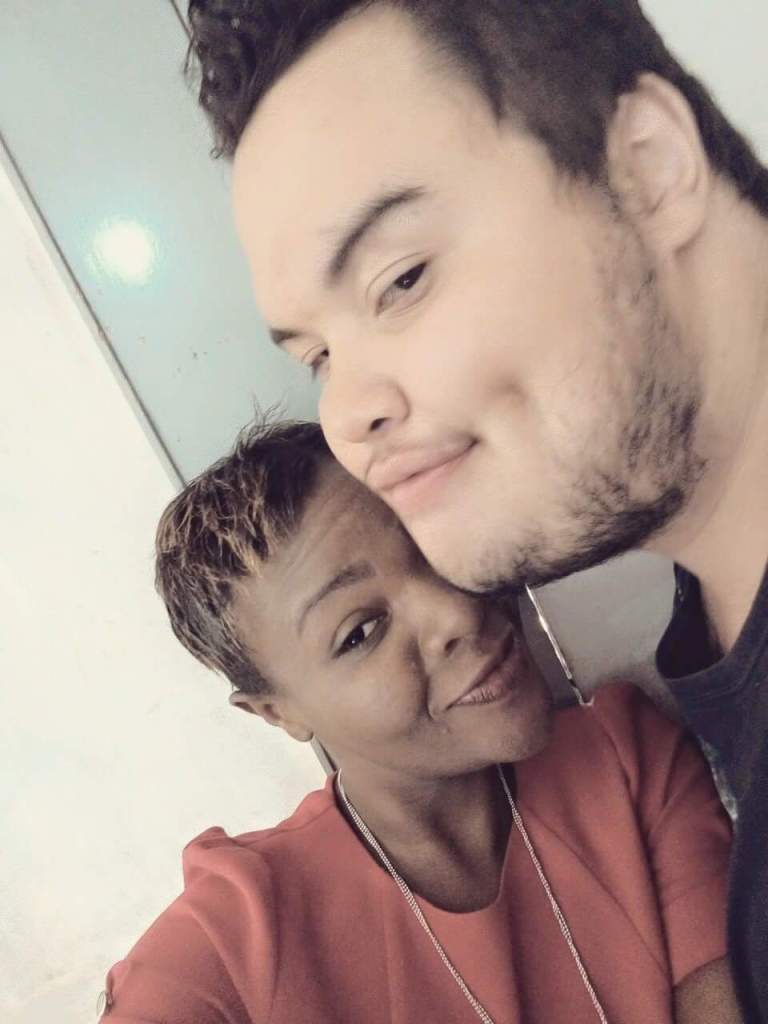 Gospel musician-cum-comedienne Mai Titi and her 23-year-old boyfriend, Gweru based artiste Zizoe Pamyk have announced plans for a wedding nearly a year after she dumped another man in last year.

In a wide range interview, Mai Titi and Zizoe Pamyk confirmed that their relationship has developed that the two are bound to tie the knot before November this year.

Zizoe Pamyk told H-Metro that his family is behind his decision to marry Mai Titi regardless of their age difference.

Mai Titi, who started off as a gospel musician during the rising of her best friend in music Mercy Mutsvene, confirmed the development saying she failed to resist Zizoe’s love.

She nAdvertisementarrated how she grew up in a Christian family, started her music career before she shelved the musical instruments when she tied the knot with Tapiwa Mutikani, a wedding filmed and captured by this writer 11 years ago.

“I am aware that you are the one who filmed my first wedding with Tapiwa and this time you are going to capture my second wedding with Blessed Zingwe,” said Mai Titi.

“Our society frowns upon a woman when she marries a man younger than her but I have learnt a lot and come to understand the secrets of love,” said Mai Titi.

“My relationship with Zizoe started when he called for help in his music and I later discovered that I had already charmed him and he had assured his family that he wanted to take me as his wife.