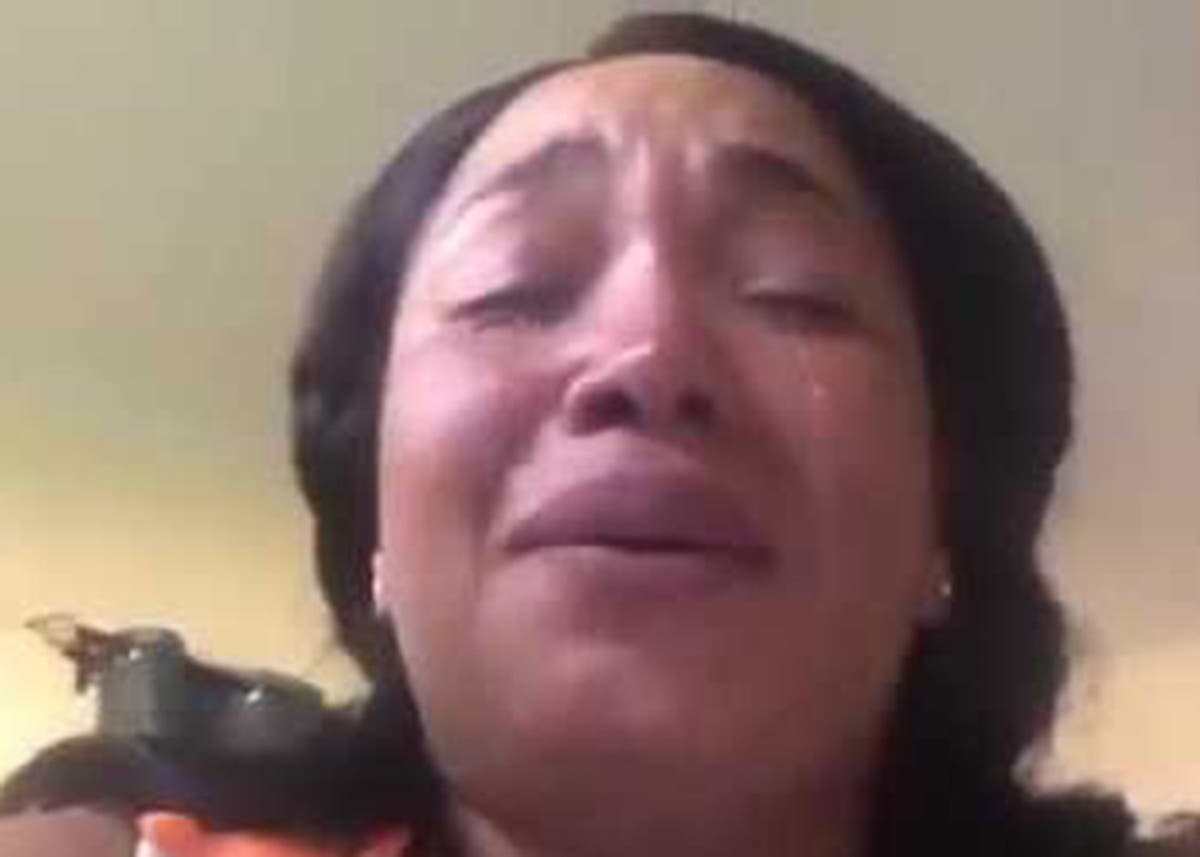 An ugly social media war between United Kingdom based businesswoman Olinda Chapel and socialite Mai Titi has forced the former into a Facebook sabbatical.

The duo had been exchanging jabs for weeks in a battle most social media users anticipated to last for a long time. However, it seems Mai Titi hit hardest with her latest post forcing Chapel to suspend her Facebook account.

Part of Mai Titi’s message trolled Chapel for ‘marrying men after every year when they dump her’ and ‘collecting everything she would have bought for a man whenever the relationship collapses,’ which she deemed buying love.

She also wrote, “you married Tracey who then came later to expose the same disease you claimed you did not have. Remember when you used to mock me about it yet you killed your first hubby with it.

“You say I’m in debts? What made your licence to be taken away is it not debts and stealing from Zimbabweans claiming you will bring them to the UK? Eg The lady crying for her $5000 and you say you can’t give her because of your SA account yet you come showing 1:3 million in your Uk account.”

Mai Titi went on to expose her for pretending to buy a house in South Africa.

ALSO ON 263Chat: Street Jury Speaks On Song of the Year
“Do you remember coming to Sandton to view a house with you husmaid saying you are buying? Where is it show us deeds?” she said before adding, “Show me a man who has paid your bride price from Dziva who you gave 6k to marry you and the other one he subtracted and gAve to her reall young girlfriend because they had agreed kuti tichangodya chimbuyaichi tosvipa.”

In her earlier posts, Olinda had accused Mai Titi of living a fake life and engaging with three different men in a space of a year and half.

“You are in debt because you wanted to compete with a renewal of vows (not even a wedding) You have been engaged at least 3 times in a space of 1.5 years

“You were never legally married but stood in a field to make the public happy – no marriage certificate to show up to today 4. Your Facebook tete borrowed you money to marry yourself for likes

“Your wedding was sponsored. You can’t even have wedding pictures without someone’s logo on them. 6. Your groomsmen where all models from a clothing shop, Your “marriage” lasted 92 days and you are still in debt,” said Olinda.-263Chat