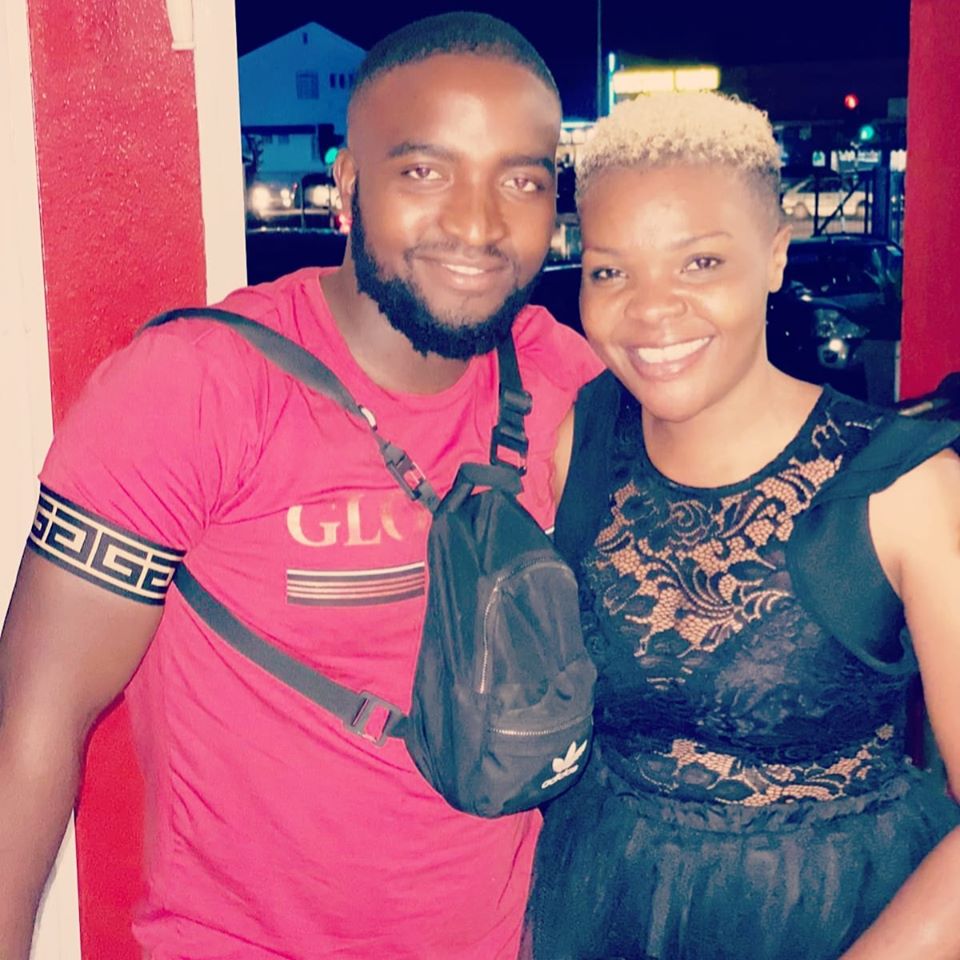 Comedienne Mai Titi real name Felistas Marata Edwards has been reported to the United Kingdom immigration department for conducting business in the country with a visitor’s Visa resulting in her evading paying taxes.

This comes after Mai Titi uploaded a video of herself bragging that she had made £3000 after performing in Birmingham.

She went on to add that by the time she returned she would have bagged over £15 000 and would be proceeding to Australia to host shows.

UK based Zimbabwean, Sabena Anesu Rwizhi  logged a report to the UK Home affairs office enquiring if the comedienne paid her taxes as was expected of her.

“I have written to the UK Home Office seeking clarification regarding Felistas Murata’s UK visits earning cash and also bragging that she is making the money at work in UK. I’m not sure if she should be paying tax in Zimbabwe or the UK.

“She seems to be earning more than eg Zimbabwe teachers but teachers’ pay tax. There are more like her who should be investigated and assessed if they are paying tax wherever they should be paying the tax to,” she said.

A nasty exchange of words erupted on Facebook between the two with others involved in the brawl of conservations accusing Rwizhi of being jealousy of Mai Titi whilst others were justifying her actions.

In her defense, foul mouthed Mai Titi had no kind words for Rwizhi who claimed that she had been advised to petition the home office by fellow Zimbabweans living in UK against the use of a visitors’ Visa for work by Mai Titi.

During an interview in October last year just before her departure for her maiden appearance at the Zimbabwe Fashion Showcase (ZFS), Mai Titi confirmed that she was going for a business trip where she will engage her huge clientele in UK.

“I am on top of the world with happiness because this is my first time at an international showcase, which will go a long way in boosting my singing and acting careers as well.

Most people only know the comic side, but I do have a serious clientele in the United Kingdom and the fact that they recognize my fashion side is everything.”