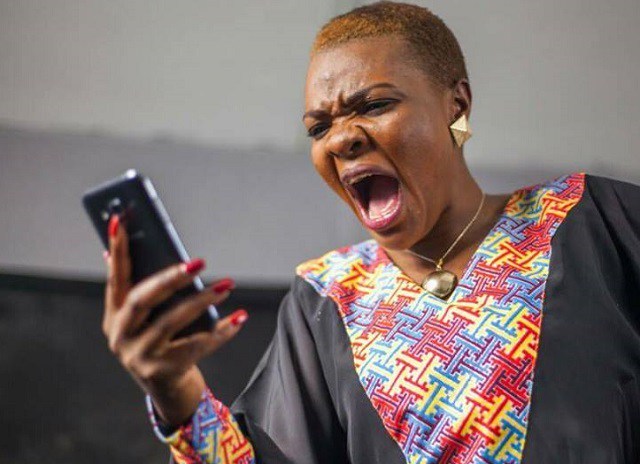 Felistas Murata, better known as Mai Titi’s second marriage to US based Tinashe Maphosa has collapsed.

She wrote; “Mai TT and Tinashe is over”.

Mai Titi and Tinashe got married on 28 November 2021 in the United States of America. On 14 December 2021, Mai Titi’s husband Tinashe Maphosa paid lobola for her at Mai TT’s parents home in Budiriro. Tinashe reportedly paid US$15 000 cash, clothes worth US$1500 and groceries worth more than US$1000. He also promised to clear part of the Rusambo charged US$18 000.

On 9 April 2022, Tinashe Maphosa and Mai Titi had their wedding ceremony at Royal Gates in Chisipite, Harare. Only 400 guests were invited while the majority watched the wedding via live streaming.

The couple have not issued any statement .