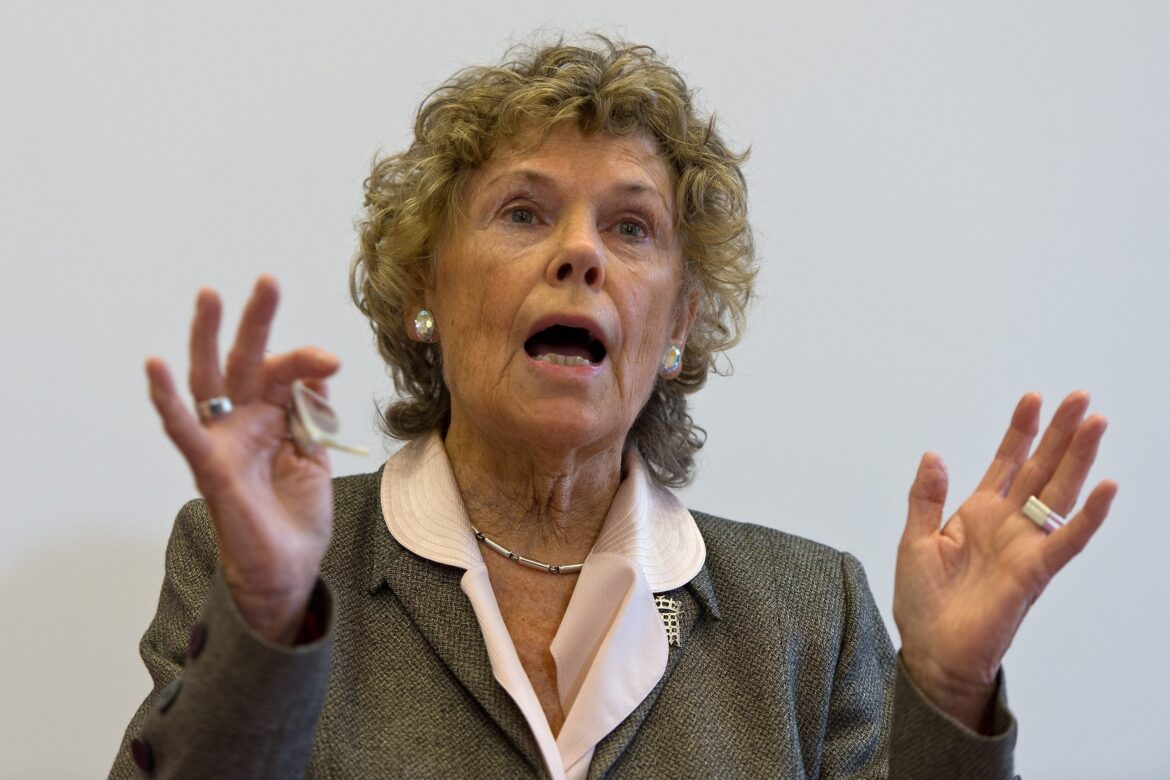 UNITED KINGDOM (UK) House of Lords MPs say Zimbabweans living in that country should be allowed to stage peaceful demonstrations at the Zimbabwe Embassy in London to make the life of diplomats at the high commission “uneasy”.

The MPs made the call Monday during a debate on removing the UK’s Constitution Clause 56 subsection, which deals on the imposition on public processions conditions related to making noise.

However, the debate later turned on Zimbabwe as the UK MPs felt if the clause was not removed, it would affect thousands of Zimbabweans living in Britain who gather every Saturday at the Zimbabwean Embassy to demonstrate against President Emmerson Mnangagwa’s administration.

“Every Saturday, the Zimbabwean diaspora turn up outside the Zimbabwe Embassy, sing very loudly, and play their drums and music in a loud way,” Baroness Kate Hoey said in the House of Lords.

“Who is going to decide whether that is bringing unease to people? It certainly brings unease to Mnangagwa in Zimbabwe, I hope. This is something on which I am sure the Minister is sitting there and thinking, “Why on earth are we doing this?” I hope that even at this stage, the government will not press these ridiculous amendments,” she added.

Hoey was supported by Lord Cormack.

He said: “The noble Baroness, Lady Hoey, was right when she talked about Zimbabwe. Do we wish to see regimes like that continue to repress their people?

“Is not it right that those living in this country should have a right to make life a little uncomfortable for those who live in the Zimbabwean high commission? It is just silly to put this in. A Bill that is injected with a dose of stupidity is a not a very good Bill.”

Last November, senior Zanu-PF officials, and MPs reacted angrily to calls by UK MPs for Harare to uphold the rule of law and stop political persecution.

The opposition member was finally released from remand prison early this year after spending 10 months in jail.